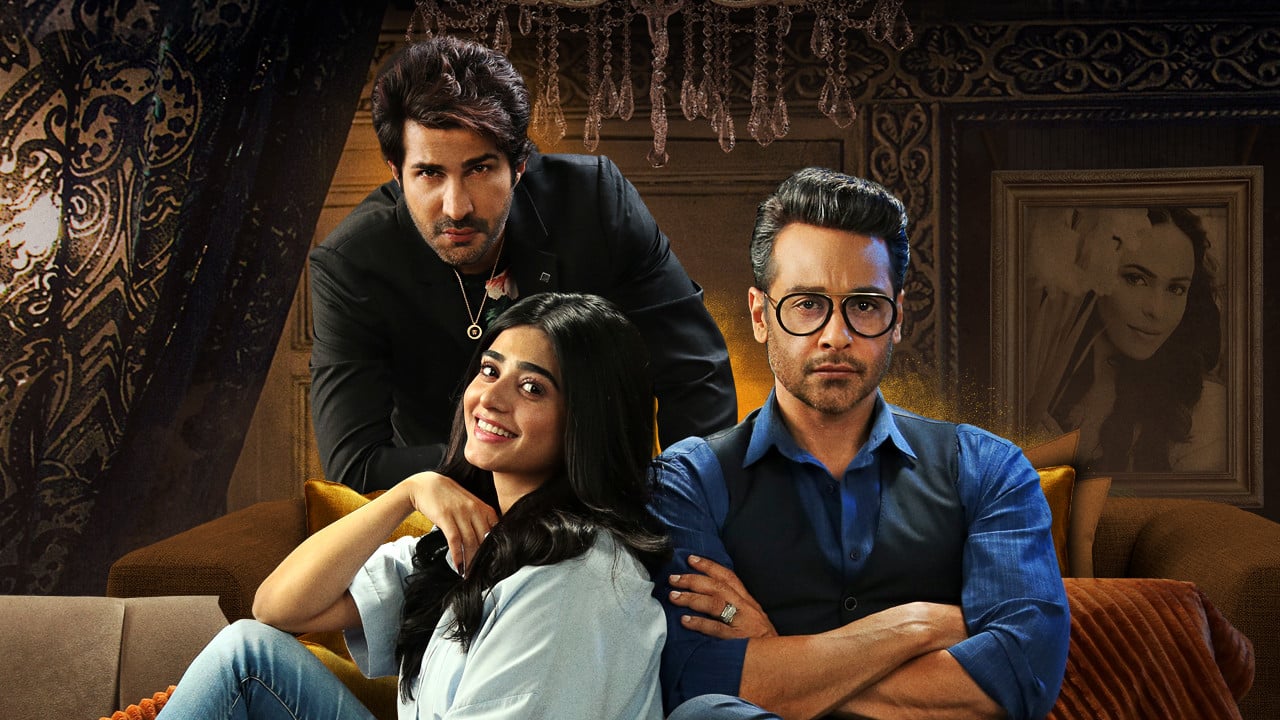 The versatile actor Faysal Quraishi has proved his acting prowess in various drama serials like Dil-e-Momin, Fitoor, Muqaddar, Baba Jani, and Bashar Momin. He is now poised to grace the screens with a new project titled Farq, releasing on 31st October 2022.

Produced by 7th Sky Entertainment for Geo Entertainment, Farq revolves around fragile relationships and wrong choices in love. Teasers show Sehar Khan as his female counterpart while Adeel Chaudhry plays an anti-hero in the story.

Farq’s teasers reveal how the young female protagonist, Irsa, builds herself a reputation in her university that is far from the truth. Faysal Quraishi looks dapper in his role as Kamal Hassan, a successful businessman, and a single father. Despite wanting to live alone even two decades after his wife’s death, Kamal is asked to fulfill a dying person’s wish.

Other teasers reveal that Kamal does fulfill his employee’s last wish, but love does not feel the same to Kamal or Irsa in that marriage. This compels the naïve bride to look around for true love later on. Sehar Khan’s appearance as the female lead and her dialogues in the teasers have already made the wait worthwhile for her fans.

Its soundtrack in the voice of Shani Arshad makes the teasers even more flattering as it goes in perfect harmony with Irsa and Kamal Hassan’s incomplete love story.

Farq is a presentation of leading production house 7th Sky Entertainment by the dynamic duo Abdullah Kadwani and Asad Qureshi. The drama serial is directed by Aehsun Talish and penned by Imran Nazir.

Following its premiere on 31st October, Farq will air every Monday and Tuesday at 8:00 p.m. on Geo Entertainment.