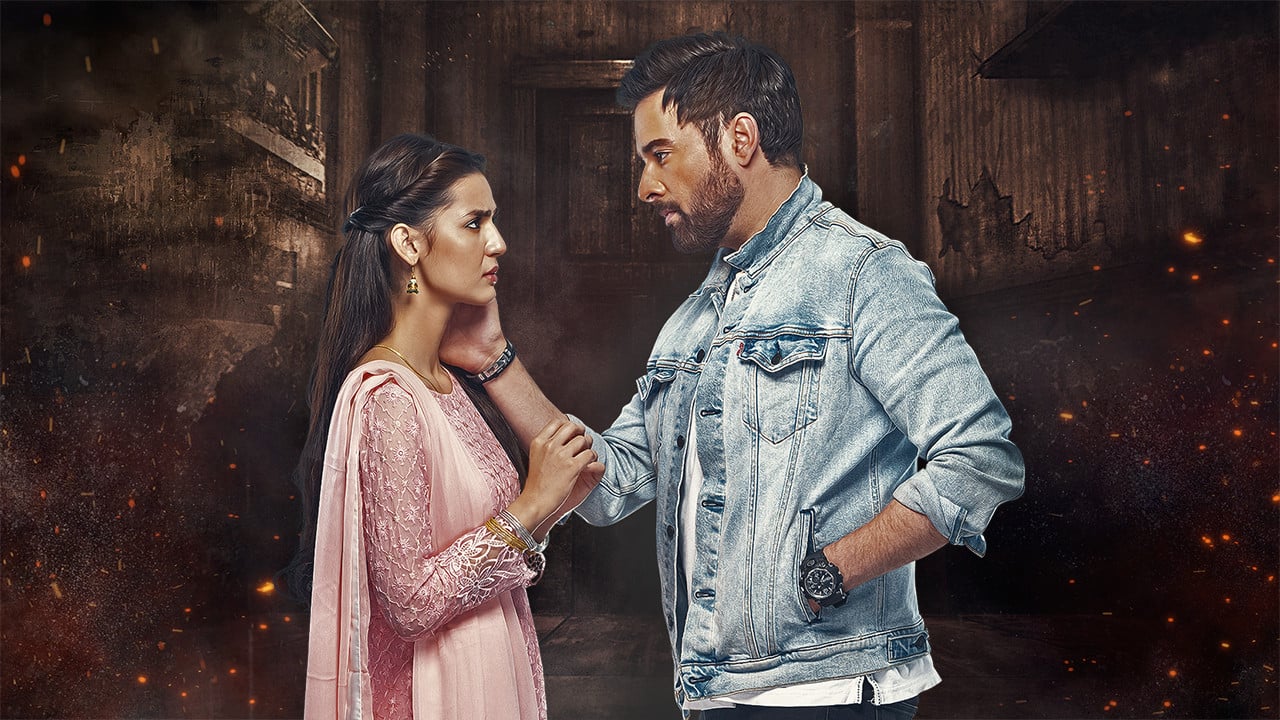 Another 7th Sky Entertainment drama serial based on social issues is coming to an end this month. Chauraha depicted how social media can play a role in real-life threats to women’s security.

Starring Madiha Imam as Zoya, the female protagonist faced the repercussions of her false portrayal of an affluent lifestyle much earlier. The rest of her journey encouraged a positive message of courage, determination, and the power of dreams. As for the male protagonist played by Mikaal Zulfiqar, Junaid had his fair share of consequences for deceiving young girls on social media and kidnapping for ransom.

Now with the promo of the Chauraha’s finale, which will air tonight at 8:00 p.m. on Geo Entertainment, it is hinted that the two will meet once again after Junaid’s release from prison. On one hand, Zoya’s mother will be insisting that she moves on to the next chapter of her life, and on the other, her own culprit will propose that they spend the rest of their life together, in marriage to be precise.

Chauraha is a presentation of the country’s leading production house 7th Sky Entertainment by the dynamic duo Abdullah Kadwani and Asad Qureshi. It is penned by Edison Idrees Masih and directed by Aehsun Talish.