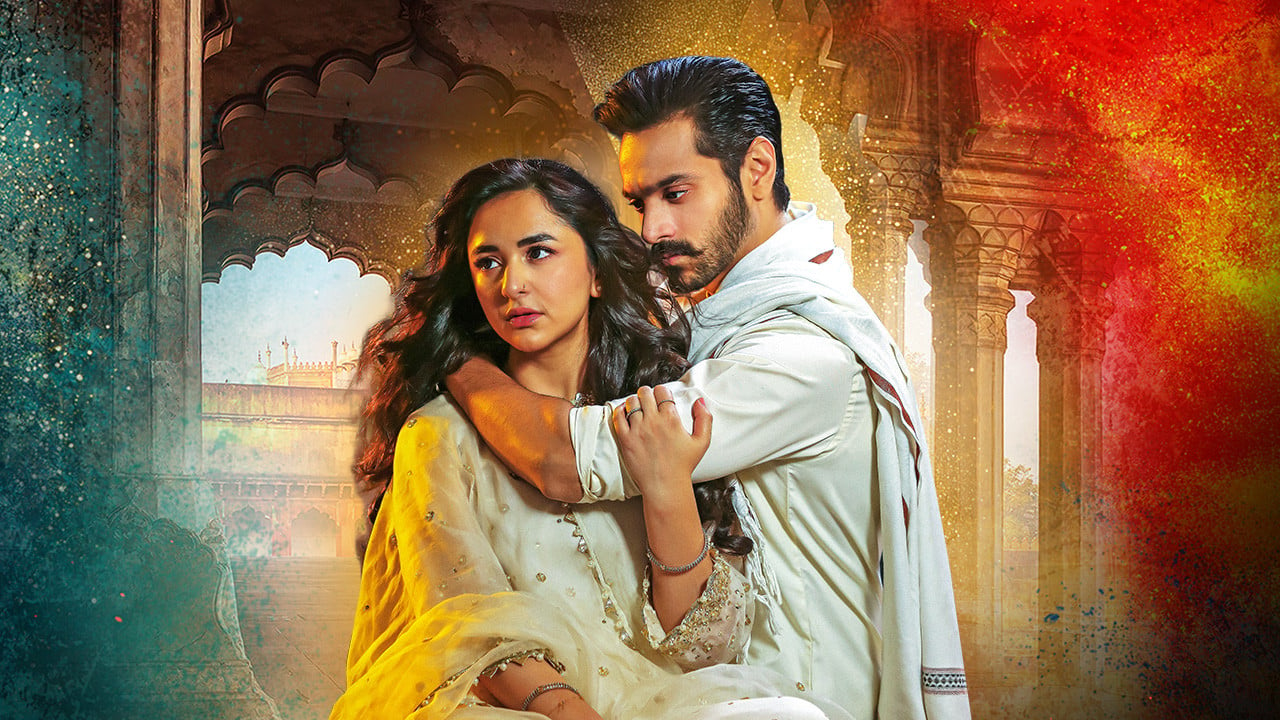 Actors Yumna Zaidi and Wahaj Ali, both widely acclaimed for their unconventional roles in several drama serials, are sharing the screens together for the first time in a 7th Sky Entertainment presentation titled Tere Bin.

Slated to premiere on the 28th of December on Geo Entertainment, Tere Bin's promotions began earlier this month with an insight into two different Perspective as the fearless female protagonist Meerab (starring Yumna Zaidi) comes into conflict with a dominating male lead Murtasim (Wahaj Ali).

From the lens of the female lead character, Meerab is at the crossroads where she is being expected to surrender control of her life to a man who strongly opposes her opinionated outlook on life but giving in to a conservative system will cost Meerab her peace and sanity.

On the other hand, Murtasim, is raised by a mother who holds a self-limiting mindset for women in their family. The undeniable chemistry between Meerab and Murtasim as well as the chaos that will follow is expected to make the love saga all the more thrilling for the audience.