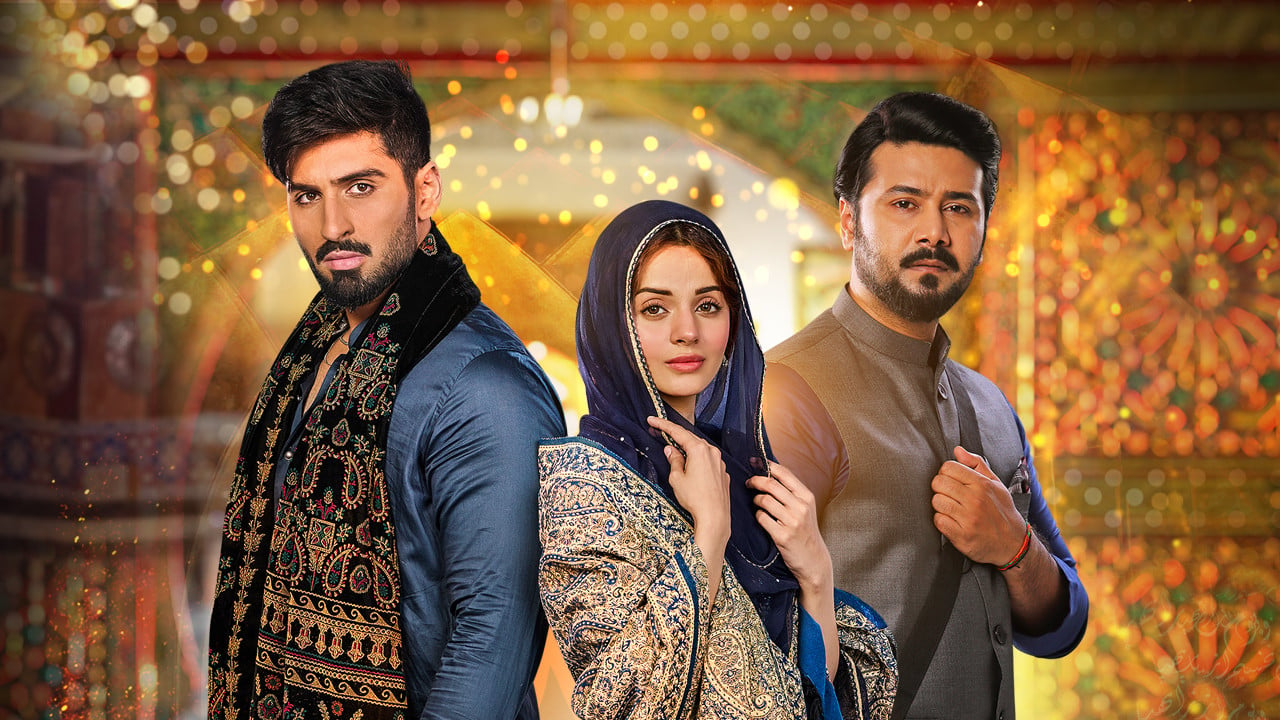 A new anthropological drama serial Qalandar has neared its premiere on Geo Entertainment. This is the first time Komal Meer’s fans are seeing her collaborate with Geo Entertainment. Besides that, Qalandar also has an audience counting down to the premiere to see Muneeb Butt, Hiba Aziz, and Ali Abbas in lead roles.

This workpiece of the dynamic duo Abdullah Kadwani and Asad Qureshi under the banner of 7th Sky Entertainment is based on the protagonist’s faith in God’s plan. Actress Komal Meer is already being applauded for her role as Dur-e-Adan, who is seen facing every hurdle with grace.

This fictional drama also captures Dur-e-Adan’s love life which brings the orphan the most difficulties when her fiancé, Tabrez (performed by Muneeb Butt) has a change of heart after meeting Sumbul (Hiba Aziz). Her wealthy background distracts him from the future he had imagined with Dur-e-Adan before moving to another city.

Spearheaded by Mikaal Zulfiqar, Qalandar also features a soulful soundtrack in the voice of veteran singer Rahat Fateh Ali Khan. The drama serial is penned by Samra Bukhari and directed by Saima Waseem.