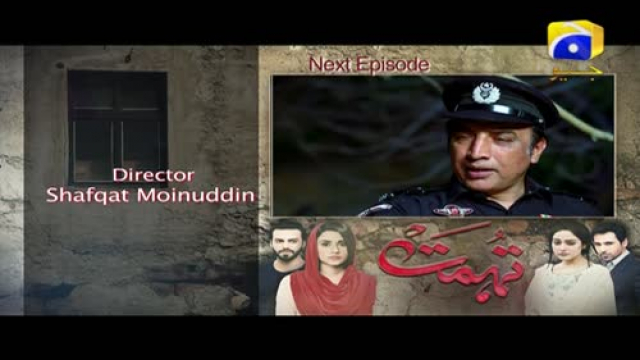 Tohmat - Episode 34 Teaser | HAR PAL GEOrnrnPast plays an important role in people’s life when it comes to taking a decision. Especially if it’s about your daughters. Naila made some bad choices in her life going against the wishes of her parents; and it was Aila who paid the price by marrying the guy her father had chosen for her.rnrnStory of two sisters Naila and Aila. Naila is in love with Ramish and knows that her family would never approve of her choice as she is engaged to her cousin Sohail; on the other hand Ramish is the only son of wealthy woman who hates middle class. The two decides to get married in a court of law. The news shattered Naila’s family and her parents disowned her. Now it was Aila’s turn but before she could choose a path for herself she was forcefully married to a wealthy but evil person Kamran. He tortured her from day one. Naila pays the price as she is forced to share the love of her husband with a SOUTAN. And Aila’s life is already a living hell for the decisions taken on her behalf by her parents.rnrnWritten by: Irfan Ahmed ShamsrnDirected by: Shafqat MoinuddinrnProduced by: Syed Mukhtar Ahmed & Tariq ShahrnProduction House: Gold Bridge MediarnrnCast with character details:rnNosheen Ebrahim as AilaYasir Ali as AashirMomina Khan as NailarnTariq Jameel as RafiuddinrnKainat Chohan as SararnManoj Kumar as JahanzaibrnSohail Perzada as RamishrnGhazala Butt as RukhsanarnAbid Ali as Saqib BaigTaifoor Khan as Kamran BaigBeena Chaudhry as SumerarnSara Abdhullha as SoniarnAdil Abbass as AdilrnShazia Gohar as ParveenrnUsman Patail as Sohailrnrn#Tohmatrn#harpalgeorn#Dramarn#Entertainmentrn#Episodern#HD 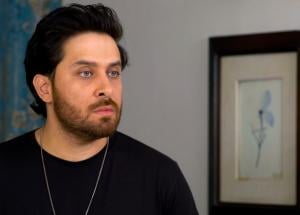