DON’T MISS OUT! The 3rd MEGA episode of Khalish is to be aired tonight! 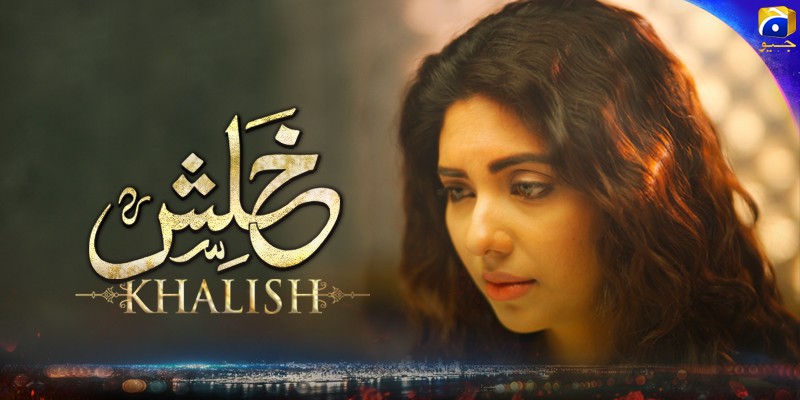 "Khalish" is not a mere drama serial; it’s an educational experience in the social context.

Epic drama serial, Khalish, caters to an audience that appreciates the multitudes of depth and substance as it endeavors to satiate a powerful agenda - shedding light on a pervasive social issue that has continued to erase every single ounce of hope and empathy from the hearts of the people belonging to a society that blatantly quantifies the intrinsic value of human beings and measures human worth against their social status and financial assets. 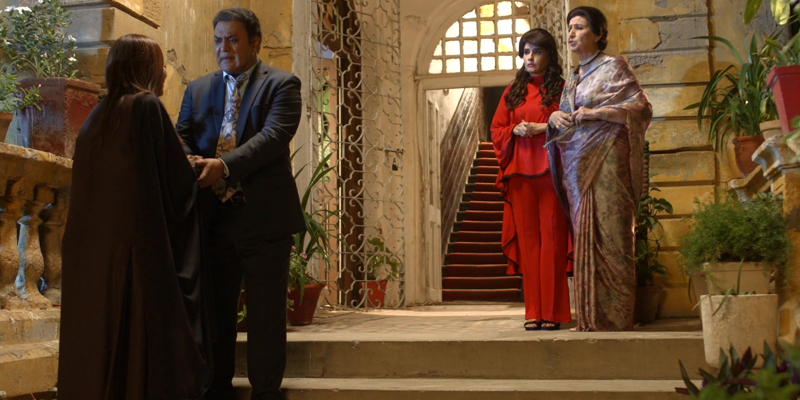 Even in today’s supposedly modern times, it appears that the exclusion of unprivileged and poor individuals in our society, by general consent doesn’t seem to instigate a sense of concern. We are inherently accustomed to ostracizing individuals inflicted with poverty and demand an extensive account of the blood lineage as a prerequisite for mere social acceptance; a fundamental human right. 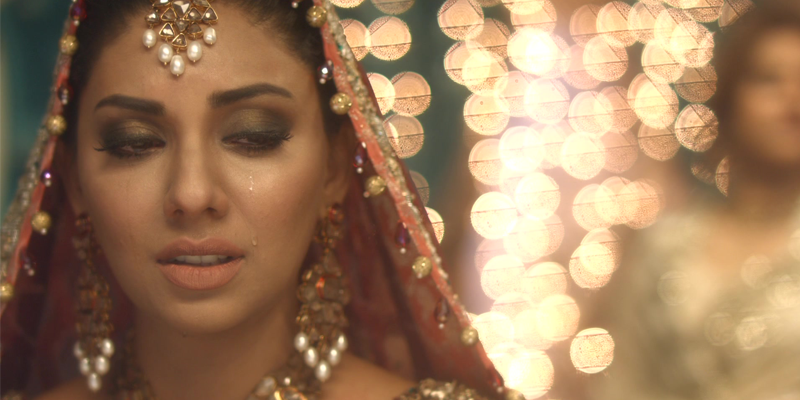 Khalish qualifies as one of those exquisitely rare fictional narratives that breaks the shackles of obstructive social practices as it unapologetically attempts to showcase how fundamentally flawed these conventional dynamics are and the irrevocable damage they can potentially instigate, directing the society into a quagmire of ignorance - the story exhibits the intense forbidden love shared between Altamash Behram (Asif Raza Mir) and Mumtaz (Zainab Qayyom), who are secretly married to one other. Altamash abandons Mumtaz with a child and refuses to acknowledge their relationship upon being confronted by his family, as he is aware that a woman of her status (poverty struck) is incapable of receiving even an iota of respect or acceptance from his upscale family.

The quintessential Pakistani man in this society, refuses to stand up for the woman he loves owing to the difference in social status and ends up submitting to the pressure emanating from the inherited perceptions deeply embedded in the realms of the society’s ideological substructure. The story of Khalish visually represents these observations in a beautiful manner. Make sure you’re not missing out on the utterly soulful experience it creates for the viewer. 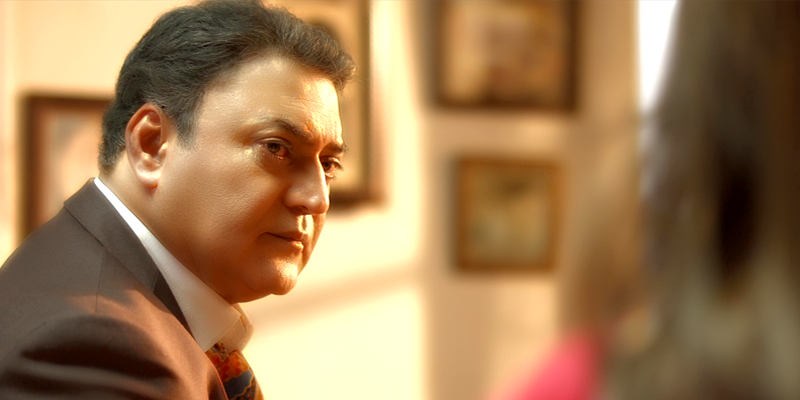 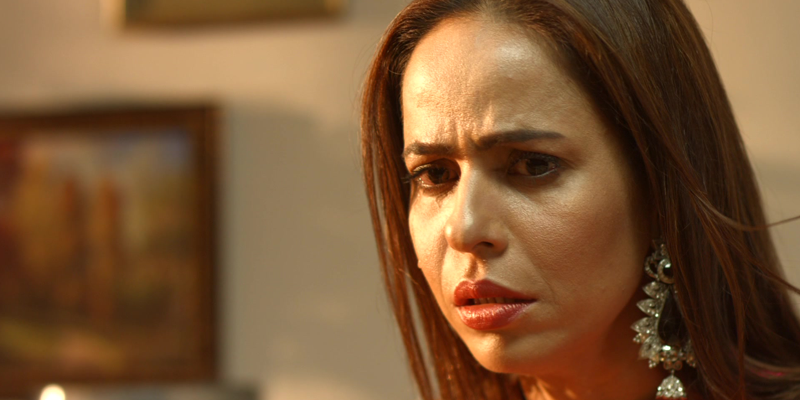 Geo TV presents to you, Khalish – Directed by the phenomenal, Syed Ali Raza (Usama) and written by the eminent play writer, Imran Ali Safir and produced by Ice Media Entertainment. Make sure to NOT miss out on the third mega episode TONIGHT  (Wednesday) from 8:00 PM to 10:00 PM, only on Geo TV, for an absolutely brilliant experience like no other. Stay tuned for much more!