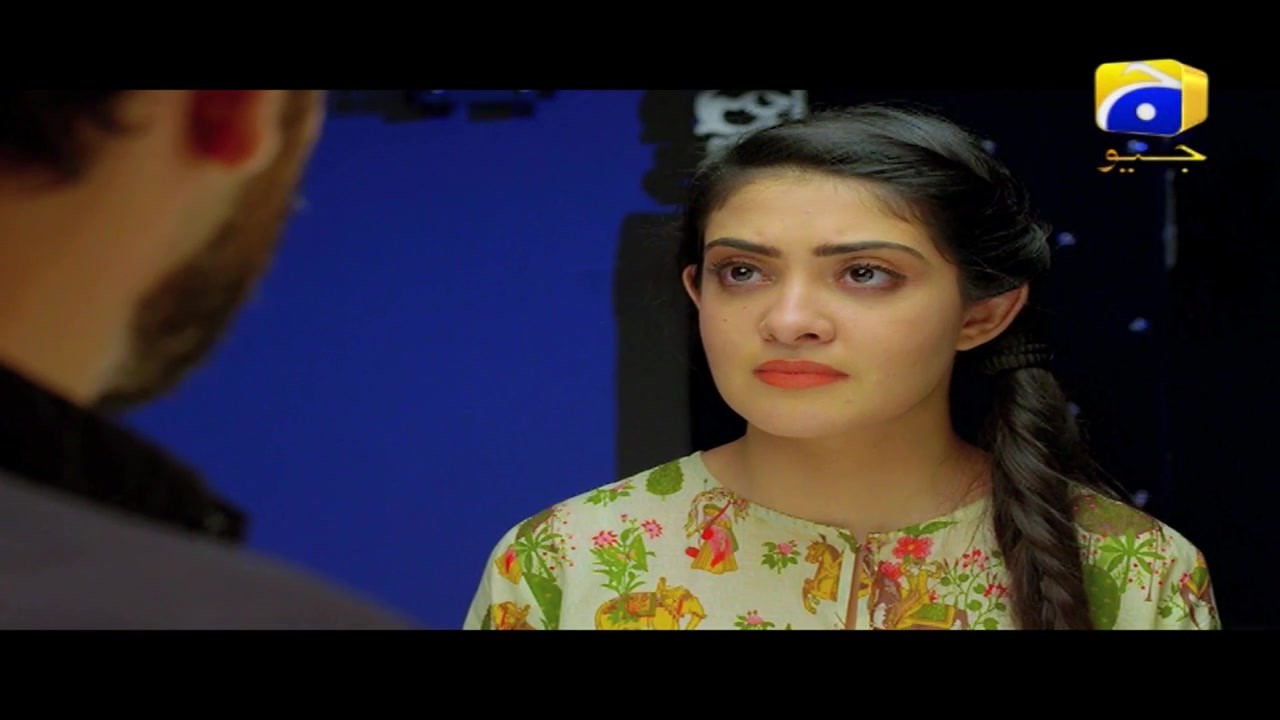 Meri Saheli Meri Bhabi - Episode 225 | Har Pal GeornrnMeri Saheli Meri Bhabi is a sad love story of two cousins, Fareeha and Saarim who are engaged since childhood. The parents of both the families never get along and the negativity has exacerbated since they have become neighbors. The protagonists are unable to tie the knot because the families have never practically accepted the relationship.rnMehreen is Saarim’s sister. She is conniving and totally undomesticated. She is emotionally involved with Fareeha’s brother, Aaryan. Fareeha’s mother Shabanadoes not want Mehreen as her daughter-in-law but Mehreen’s mother Salama, out of pettiness and rivalry gets them married.rnMehreen begins a new life with an objective to ruin Fareeha life. She is so jealous of the ideal reputation, which Fareeha possess in the family, that she makes a scandalous plan,which will questions Fareeha’s morality.rnFareeha gets married to Hammad, who is madly in love with her and comesfrom an affluent background. The extravagant house of Hammad aggravates Mehreen’s jealousy, and she promises to create walls between Fareeha and her husband.rnWill Mehreen be able to ruin Fareeha’s life? Will Fareeha emerge as a strong woman to counter Mehreen’s conspiracies?Will Fareeha love her husband and will his love stand the test of time?rnCast: Hafsa Butt, Ikram Abbasi, Shahid Naqvi, Shazia Gohar, Alizay Tahir, Ali Ansari, Rida Ispahani, Adil Wadia, Fareeha Jabeen, Syed Ali Hasan, Parveen Akbar, Neelam GulrnWritten by: Tabseer NishatrnDirected by: Nasir WalirnWatch More Episodes - http://www.youtube.com/harpalgeorn#HARPALGEOrn# MeriSaheliMeriBhabirn