SANGDIL - A war between simplicity and glamour 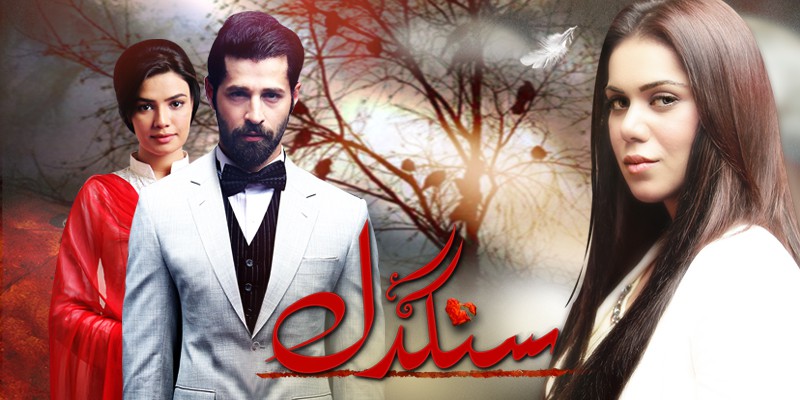 Hello Geo TV fans, what’s up with you? We at Pakistan most lovable entertainment channel once again bringing you kind of show that promises to keep its audience hooked every week. Drama serial "Sangdil" revolves around two stepsisters having character name Sofia and Zoobia. No doubt looks matter a lot for girls and provide them fair chance to get better proposal and opportunities. This is a story of every second girl in a Pakistani society who suffers due to greedy act of close ones especially evil type step-siblings.

Kiran Haq, a young and talented actress playing the role of Sofia, who is similar to her mother Farkhanda, is an exemplary child but quite ordinary in looks. Ghana Ali, an emerging actress on the horizon of Pakistani showbiz industry will be seen as glamorous and scheming girl, Zoobia. Renowned fashion model Naeem Haque playing the leading role of Zohaib. Folks we are also going to witness veteran actor Qaiser Khan Nizamani comeback to television screen after long gap in an avatar of Tauseef.

The most anticipated play ‘Sangdil’ will hit your screens tonight at 10:00 PM only on your favorite entertainment channel Geo TV.