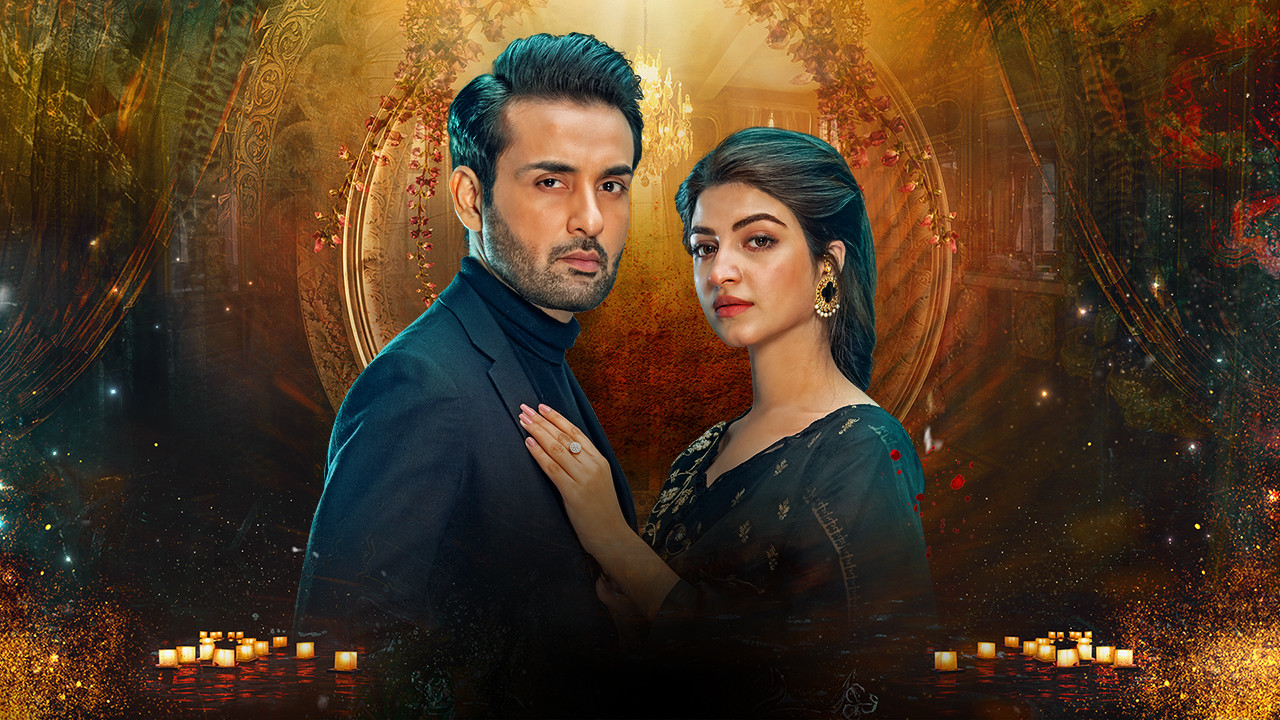 Geo Entertainment has an exciting roster of three new drama serials slated to premiere today (on May 6th) announcing a second season of thriller drama Saaya for the 7:00 p.m. slot, a mega drama serial Meray Humnasheen and lastly, Dil Awaiz slated to launch at 9:00 p.m.

Dil Awaiz is a presentation of the country’s leading production house 7th Sky Entertainment owned by the dynamic duo Abdullah Kadwani and Asad Qureshi. While Meray Humnasheen is set to air during prime time on Friday and Saturday, Dil Awaiz will air daily at 9:00 p.m.

Fans of Affan Waheed and Kinza Hashmi can expect impeccable chemistry between the two in Dil Awaiz given how the teasers have captured that magical feeling of love.

However, the female protagonist is expected to tolerate discrimination, competition, and criticism in her effort to coexist with her stepfamily.

Written by Madiha Shahid and directed by Mazhar Moin, Dil Awaiz is a tale of neglected relationships and unspoken feelings, encapsulating a whirlwind of emotions, trials and sufferings within societal boundaries.