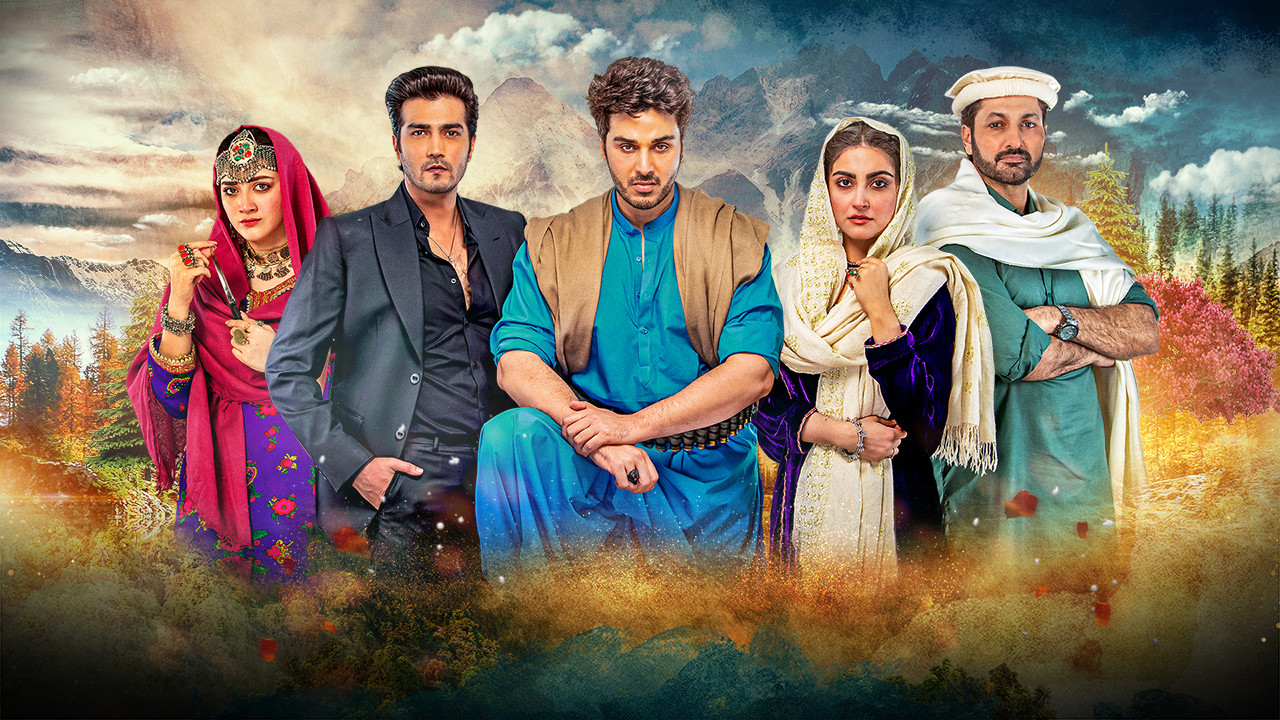 Seventh Sky Entertainment has taken a refreshing take on its plotlines with representation of dominant ethnic groups in the northern areas of Pakistan, which are home to pristine mountains and scenic landscapes.

Hiba Bukhari's dialogues in the teasers of Mere Humnasheen undeniably challenge patriarchal norms, making her role as the female protagonist all the more intriguing opposite Ahsan Khan's onscreen role as Khajista's fiancé, Darakhzai, who disapproves of her ambitions.

Directed by Ali Faizan and penned by Misbah Ali Syed, the mega drama serial captures an exhilarating journey of a brave Pashtun girl wanting to make a difference in her hometown by pursuing a degree in healthcare.

While the drama serial revolves around a land of withered dreams, Shahzad Sheikh's role as Hadi, a distinguished gentleman and an admirer of Khajistan's courage, hints at a far-reaching love story, which, however, won't come without conflicts.

The drama serial promises to be an impressive sight as Khajista won't be the only woman striving to rise above the roles expected from women, starring Momina Iqbal as a disgruntled wife in a clash of egos against Khajista's brother (played by Syed Jibran).

Slated to premiere on May 6th, Mere Humnasheen will air every Friday and Saturday at 8:00 p.m. on Geo Entertainment.