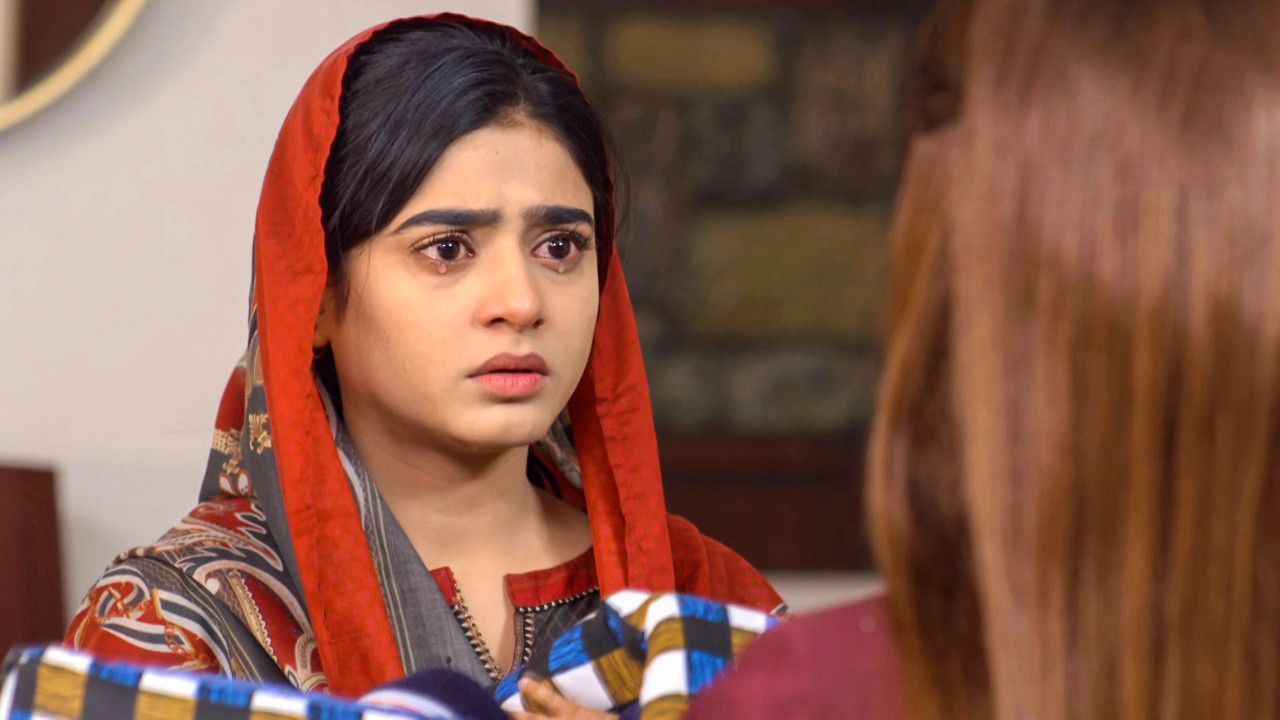 Drama serial Fasiq is near its finale after keeping the audience’s interest throughout 106 episodes.

The past week has been crucial for the audience as Mutahir (starring Adeel Chaudhary) got exposed for playing with the feelings of multiple women. However, the way his third wife, Sawera (Hira Tareen) rises above her heartbreak and avenges him has changed the course of the drama serial.

The series remained a trending sensation on YouTube from the 97th episode till the 101st which was amid a plot twist in which Mutahir’s third wife starts demanding that he introduces her to his mother.

The transition of Mutahir’s role as an honest, hardworking man to a greedy suitor conveniently secured more than five million views on each episode. While he had planned on keeping his wives in the dark forever, a teaser of the last episode showed Mutahir behind the bars.

However, it is to be seen what really leads to a major turn as not only Sawera plans on suing him for fraud but he also resorts to domestic abuse towards Aneeqa (Suqaynah Khan), the only wife who stayed with him.

The last episode also showed a gang of robbers surround Umair (Haroon Shahid) on the day of his wedding day, bringing all the expectations for a heartening reunion with Fatima (Sehar Khan) to a standstill.

A presentation of the country’s leading production house 7th Sky Entertainment owned by the dynamic duo Abdullah Kadwani and Asad Qureshi, Fasiq is directed by Saleem Ghanchi and written by Huma Hina Nafees.

With more than 700 million views altogether, Fasiq will come to an end tonight. Tune in today at 9:00 p.m. to catch the last episode.