Aye Musht-e-Khaak hours away from its premiere tonight 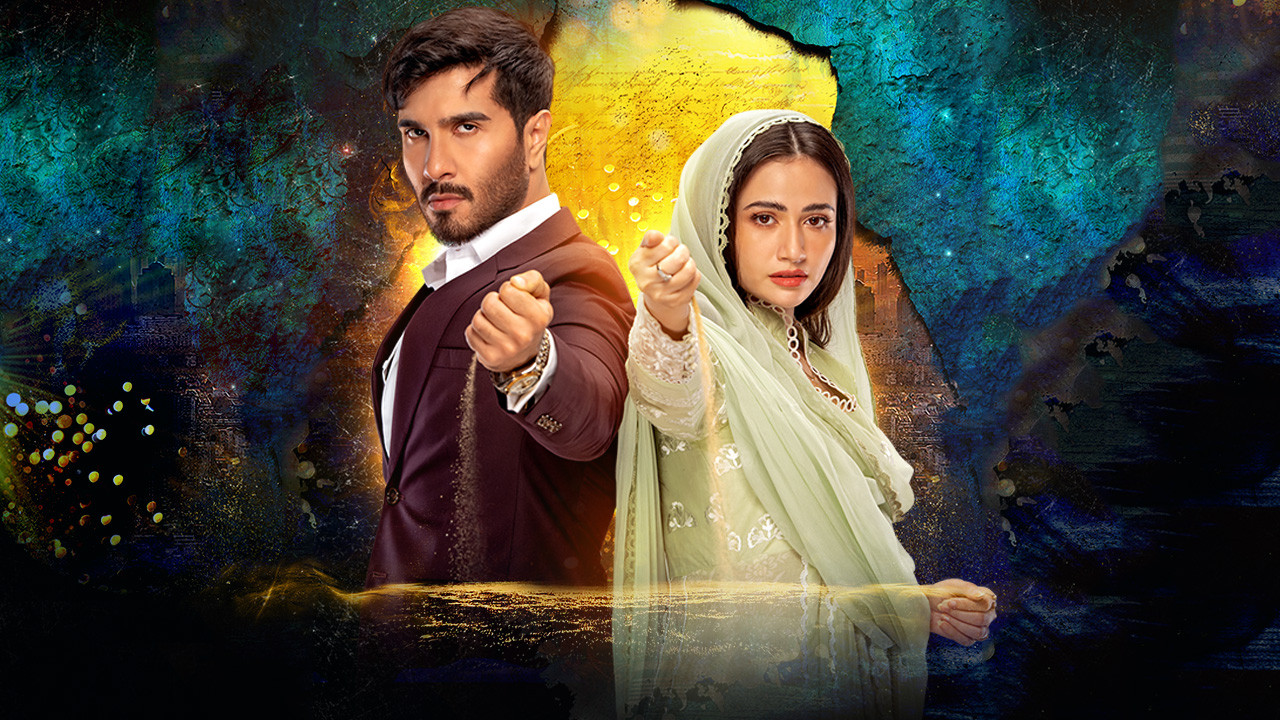 Seventh Sky Entertainment has come forward with a convincing plot to wrap its audience in— starring the most celebrated actors and hit duo Feroze Khan and Sana Javed in new drama serial Aye Musht-e-Khaak.

A handful of picturesque teasers show Sana Javed channeling her angelic glow in modest attire and pastel hues while Feroze looks dapper in well-tailor suits to complement the go-getter personality of the male protagonist Mustajab.

This time the audience will be seeing Feroze Khan add a whole different energy to the screens with the role of a charming young man who has a rational outlook on life and believes in planning. When he comes across Dua, a devoted worshipper, he is instantly drawn to her grace, but her refusal puts him in a stifling situation.

This new collaboration between Feroze Khan and Seventh Sky Entertainment comes after the mega-hit success of Khuda Aur Mohabbat which bagged over 2 billion views altogether on YouTube.

Aye Musht-e-Khaak will air every Monday and Tuesday at 8:00 p.m., starting from 13th December.