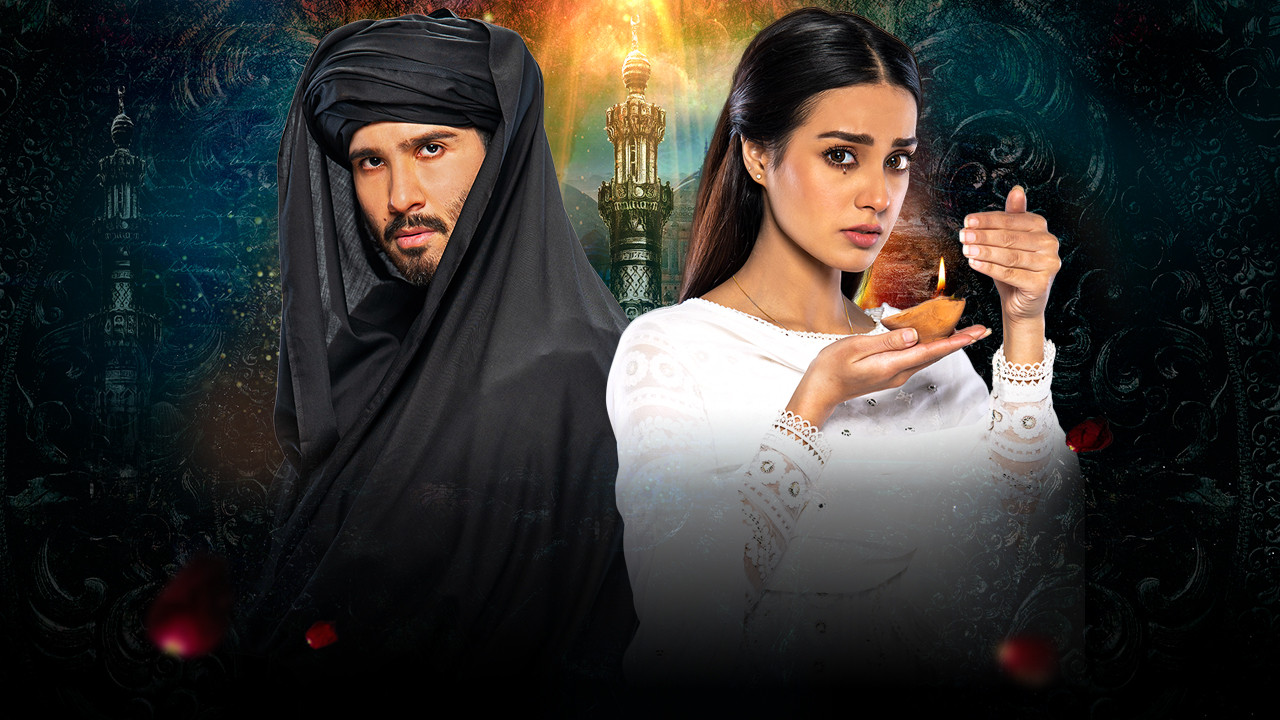 Feroze Khan and Iqra Aziz starrer drama serial Khuda Aur Mohabbat is ready to mark its end today. With 38 episodes out so far, the last one has fans eagerly waiting to see where the finale twist will take Mahi and Farhad.

After a heartening reunion of Sikandar (starring Junaid Khan) and Romana (Tooba Siddiqui) – the two supporting characters who also had to part ways for some time due to a similar fear that had held back Mahi from embracing her love for Farhad – the audience is now pleading for matters to now go in favour of the protagonists as well.

The drama serial managed to keep the audience mesmerized with its shooting venues and set details, depicting the royal lifestyle of the Pir clan Mahi belong to as well as capturing the grandeur of Shah Rukn-e-Alam tomb, the Badshahi mosque, and the Bahawalpur railway station where most of Farhad’s scenes were shot. Romana fascinated the audience with her own grace despite being introduced as a courtesan-like singer who had fallen in love with an influential landlord.

Last week, the show was able to secure 2 billion YouTube views altogether and became the first-ever Pakistani drama serial to reach the milestone. Its official soundtrack in the voice of Rahat Fateh Ali Khan and Nish Asher is the first Pakistan drama OST to cross 156 million+ views on YouTube.

Khuda Aur Mohabbat has had fans longing for new episodes every weekend and in that time span, Geo Entertainment’s official YouTube channel Har Pal Geo became the most subscribed and most viewed channel on the platform.

The last episode of Khuda Aur Mohabbat will air on Friday (tonight) at 8:00 p.m. on Geo Entertainment.