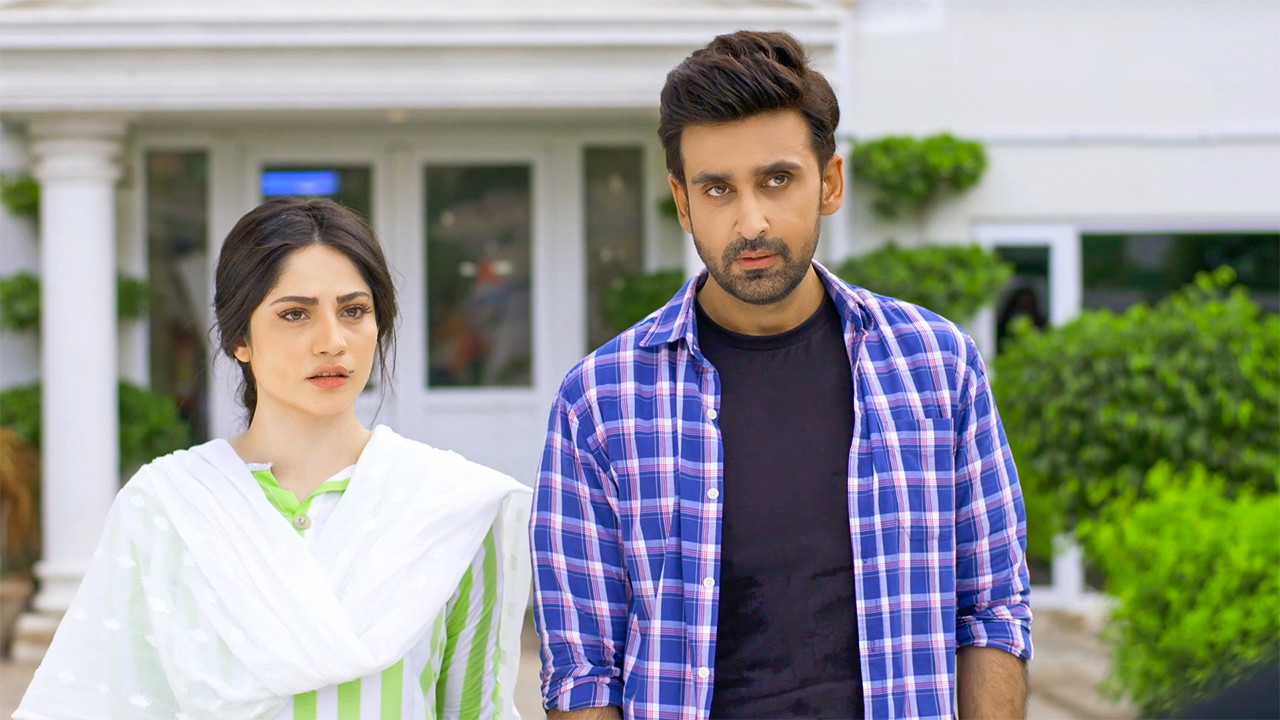 Drama serial Mohabbat Dagh Ki Soorat’s male protagonist Sanaan has moved past the challenges that held him back from protecting Shijrat. After getting engaged to his university batch mate, Sanaan felt it was unfair to make his fiancée face obstacles that came with his medical condition.

Starring Neelam Muneer and Sami Khan as the lead onscreen couple, the two had already garnered praises for their undeniable chemistry. The rest of the charm came with the protagonists’ sacrifice in love. While Shijrat kept her promise of never letting his disability come between them, Sanaan, too, decided to not turn their relationship into a lifelong test when he could try his luck with another leg surgery.

Although Sanaan had Shijrat’s love either way, it now seems that his love is next to be put in the limelight. So far, neither the class divide nor Sanaan’s former fiancée seemed to be a problem. But despite Sanaan and Shijrat being truly compatible for each other, it is likely that there will be plenty of people weighing their relationship.

Written by Saira Raza, the drama serial also touches upon social issues revolving around male infertility as well as emotional exploitation in marriages. While the hurdles in Shijrat’s life are no different from what most young women face in academic lives, her sisters-in-law shoulder the blame of infertility irrespective of who is needy of treatment.