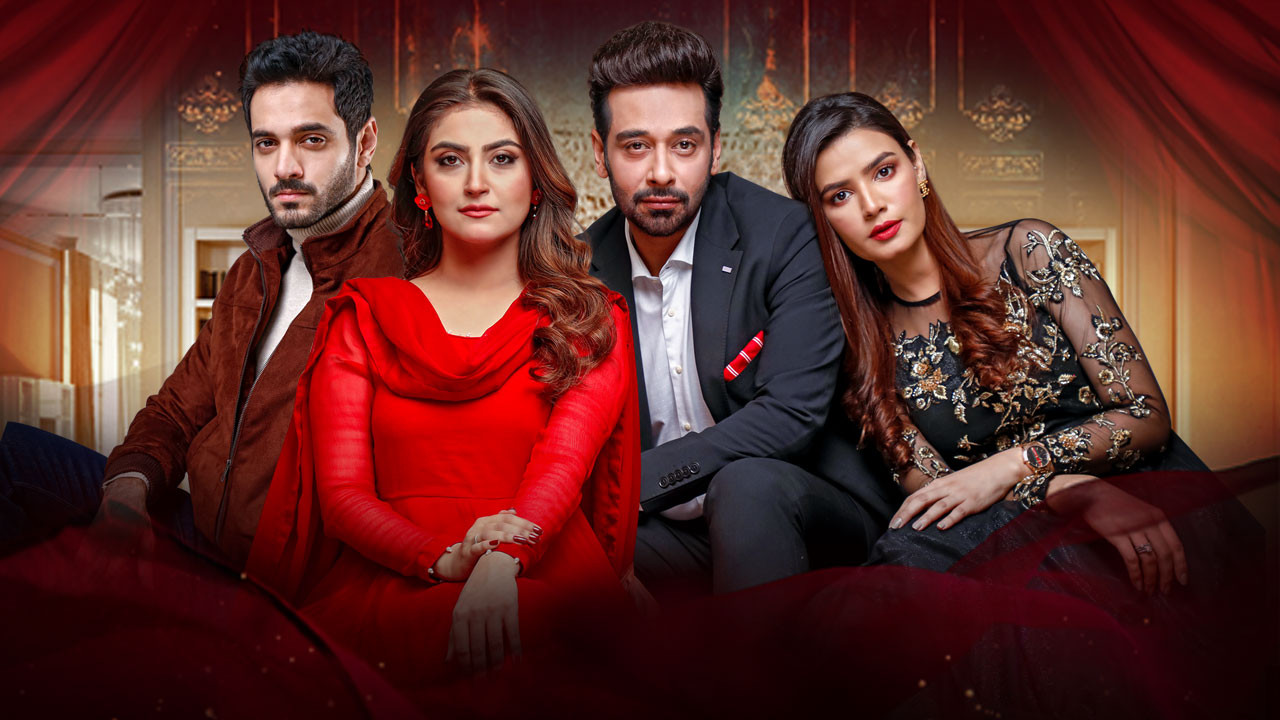 All those who influenced Dilnasheen’s decisions fled without accountability. With the last episode of Fitoor slated to air tonight, the audience has been stressing the same in the comments now that Haider and Dilnasheen have come close to a heart wrenching split.

Starring Faysal Quraishi and Hiba Bukhari as the lead couple, the onscreen chemistry between them still has the fans speculating a happy ending from the last episode. But if there really is a possibility after the recent tragedy, it won’t come free of further humiliation, disgrace and despair for Dilnasheen.

Despite knowing that Haider has also closed doors on her just how her own mother did, she still chose to head to her husband’s house. While she is still hopeful of her husband’s forgiveness, true love demands sacrifice. Haider may have believed her side of the story after her last meeting with her former lover; it will take Haider more than just the truth to truly let go and move on with his wife.

While he is still grieving the loss of his child and is close to losing his own mother, Dilnasheen has to face criticism, regrets and character assassination.

The last episode of Fitoor will air on Thursday (tonight) at 8:00 p.m. on Geo Entertainment.