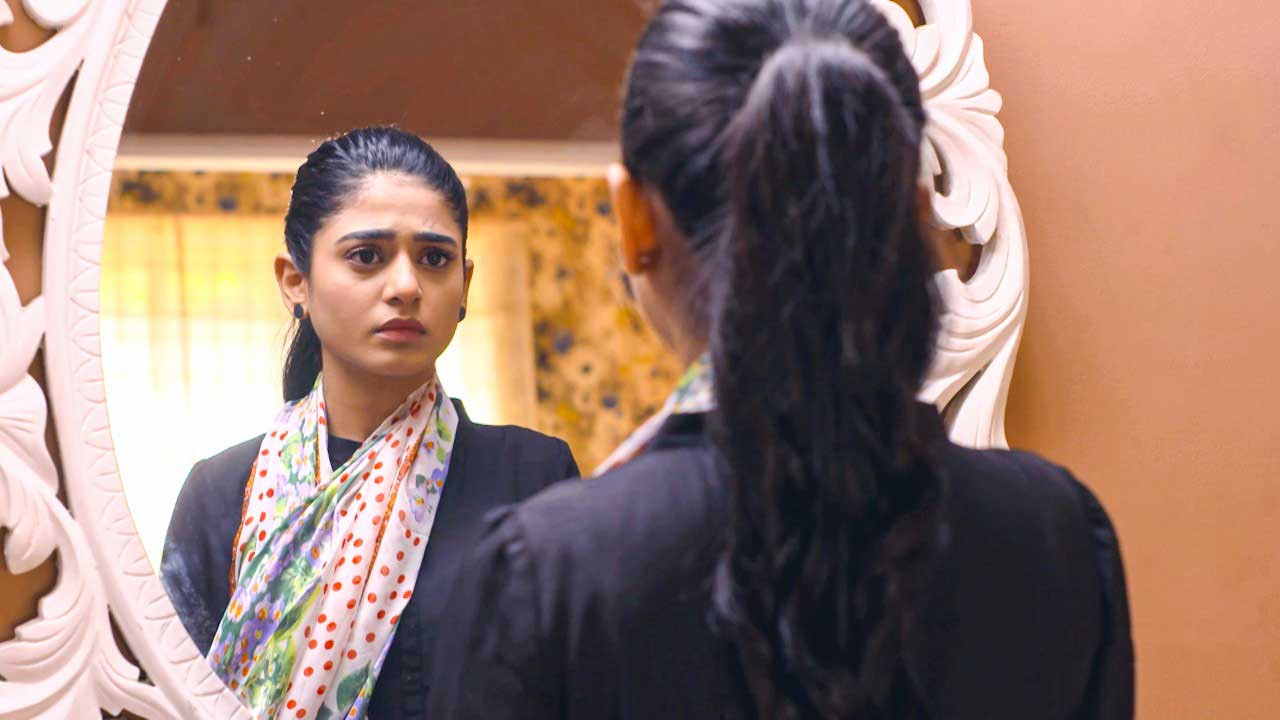 Rang Mahal’s protagonist Mahpara has been defying the owners of Fazal Builders for more than a week and each episode has been heating up tensions between the qualified Charactered Accountant (CA) and the business tycoons.

Starring Sehar Khan, Ali Ansari and Humayoun Ashraf in lead roles, the daily drama has been exploring Mahpara’s both personal conflicts as well as her professional life. She was actively challenging Rayed (Ali Ansari) on professional grounds due to the hurt she faced in their love life and clashing with his elder brother, Sohail (Humayoun Ashraf), for unnecessary advancements and false accusations.

But with Fazal Ali’s (Mohsin Gillani) entry in the equation, it is to be seen if his resentment towards Mahpara will weaken her stance. In the 58th episode, Shehla (Fazila Qazi) became the recent one to learn that Mahpara never died. However, she happens to be more occupied in undoing the damage her son is doing to his relationship with his fiancée Sara (Taniya Sheikh).

However, Hajra (Aruba Mirza) doesn’t have the same support in saving her marriage. Even though she continues to conspire against Mahpara with disinformation, Sohail has already made his mind to leave Hajra once she gives birth to their child. A recent teaser has hinted at worse consequences for Mahpara ahead as Sohail will take over the defamation case against his family business.