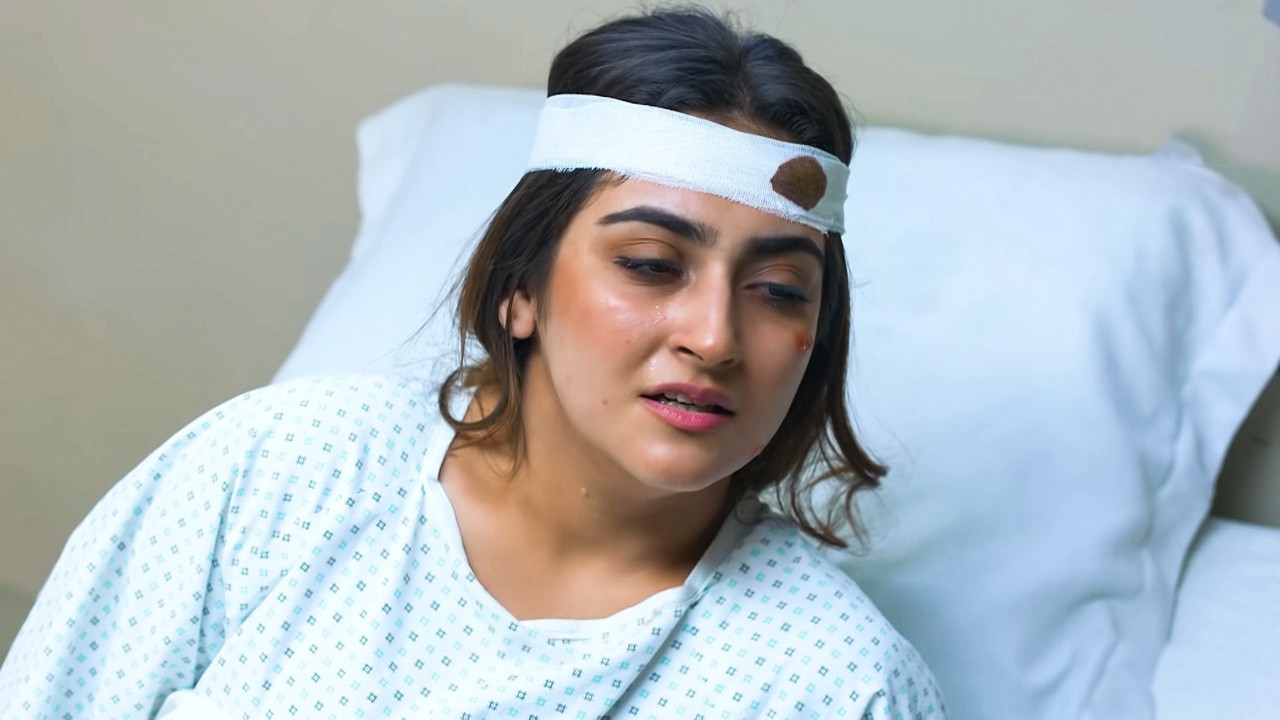 Fitoor just revealed a plot twist the audience did not see coming. After 44 episodes, its climax requires Dilnasheen to put in a struggle for what she wants.

Starring Hiba Bukhari as the uber feminine protagonist, the drama serial now shows Dilnasheen empty-handed after her miscarriage as her tragic car crash with former lover, Hamza (played by Wahaj Ali), did not allow her to give any explanation to her husband.

Unaware of Dilnasheen’s true intention behind the last meeting as well as the fear of losing his mother to another trauma, Haider (Faysal Quraishi) left the hospital quietly. As for Hamza, he does survive the accident but a teaser hint that he will wake up to a new realization, seeing Dilnasheen as the culprit this time.

However, the teaser of the 45th episode also reveals that Dilnasheen will go back to pursuing what is right in this situation and pledge to fix the mess. The earlier episodes may have shown Haider’s willingness to risk everything for his child, it seemed as if his decision had more to do with his feelings for Dilnasheen than just her pregnancy.

Only the upcoming episodes can reveal if Haider will be open to a reconciliation even after losing faith in this marriage. For now, even Dilnasheen’s mother has decided to close the door on her.