Will Shijrat’s voice inspire her relatives to correct Afaq instead? 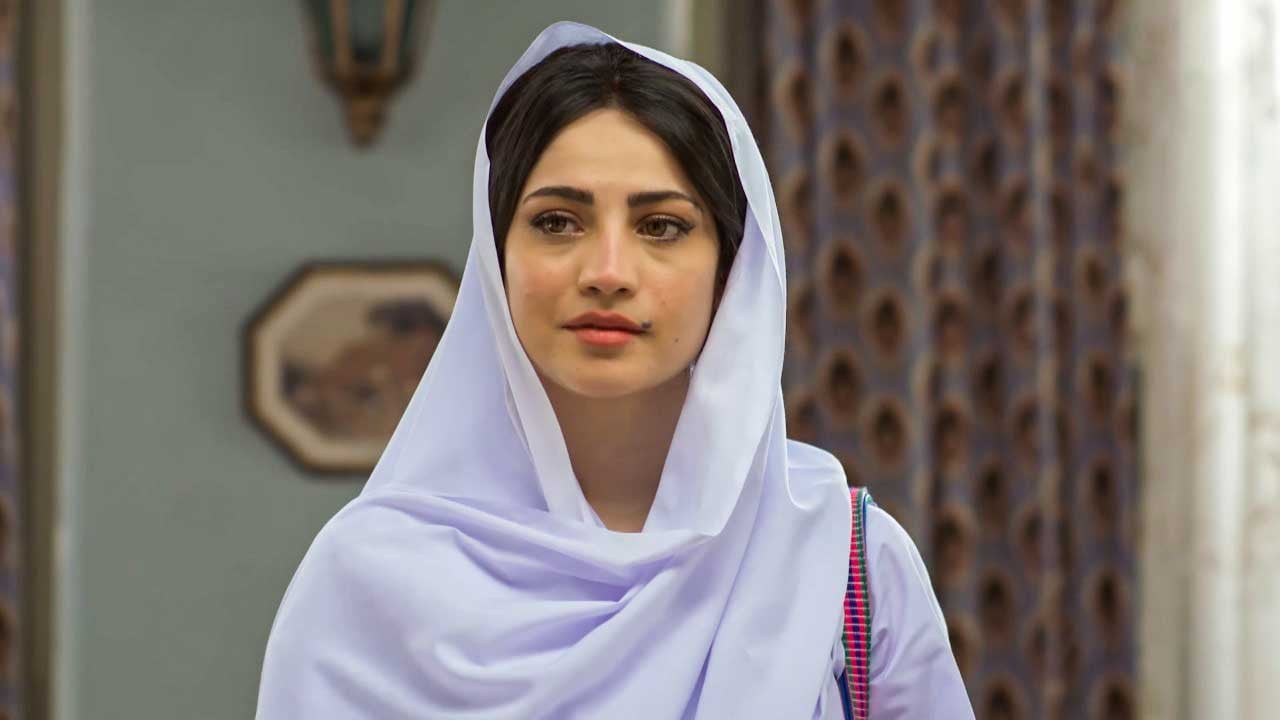 Starring Neelam Muneer and Sami Khan as the lead couple, the first two episodes began with new tragedies in the lives of batch mates Shijrat and Sanaan that allow them to empathise with each other.

The drama serial has instantly grown a fandom for the onscreen couple on showing how Sanaan’s positive insight into his physical disability encourages Shijrat to cope with her own loss of a doting father.

The drama serial is also already addressing infertility issues in marriages and the inequality that follows. Although Shijrat tries to be the voice of wisdom in Saba’s life (Sunita Marshall), her interference is only making it worse for Shijrat to survive in the joint family as her cousin, Afaq (Syed Jibran), never wanted any new relatives moving into his house.

Unlike a typical drama serial, the women in the house don’t seem to despise each other’s presence the way Afaq opposes Shijrat and her brave stance on pretty much everything going on around the house.