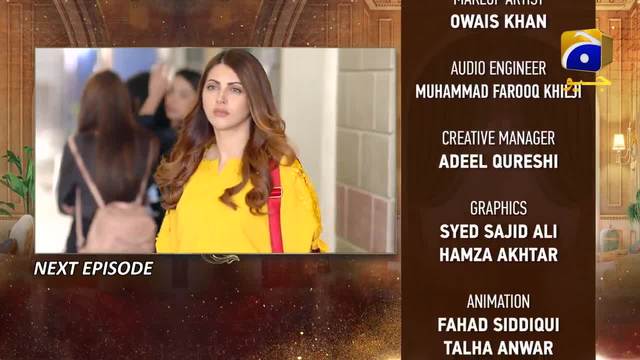 Bechari Qudsia - Episode 12 Teaser - 29th July 2021 - HAR PAL GEO Your favorite Pakistani content is now at your fingertips! Subscribe and hit the bell icon to become a part of the Geo family even in the USA https://bit.ly/30JSSPr Bechari Qudsia narrates a story of a young and naïve girl, Qudsia who belongs to a lower-middle-class family. Her aspirations and dreams of moving ahead in life keep her occupied. Despite working menial jobs, Qudsia’s parents have high hopes for their daughter and want her to acquire higher education. After years of hard work and academic excellence, Qudsia is able to secure a scholarship in one of the city’s most prestigious university. Getting exposed to new surroundings and people from the upper class, Qudsia soon begins to lose her real self. Due to societal standards, Qudsia is forced to lie about herself and her background which leads to multiple tribulations at every step of her life. Despite the humiliation faced by society, will Qudsia muster the courage to reveal her real self and will people accept her? Will Qudsia find someone who will support her in this journey? Written by: Irfan Ahmed Shams Directed by: Irfan Aslam Production House: Electro Entertainment CAST : Fatima Effendi as Qudsia Bilal Qureshi as Ibrahim Moomal Khalid as Anaya Shabbir Jan as Rasheed Kinza Malik as Hajra Ali Rizvi as Ilyas Mizna Waqas as Kishwar Ayesha Gull as Rabia Farhan Ali Agha as Iqbal Laiba Khan as Anoushey Kamran Jilani as Ashfaq Beena Chaudary as Nurgis Daniyal Afzal as Khalid Asfand as Bilal Qasim Khan as Rehan Aliha Chaudary as Rida Fahima Awan as Naila Yasir Alam as Ali #BechariQudsiaEp12Teaser #HarPalGeo #GeoTV 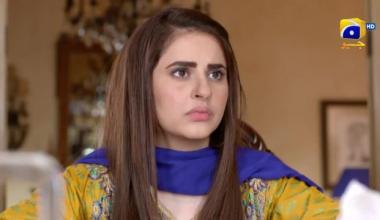 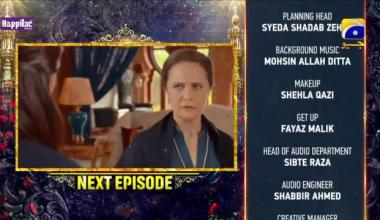 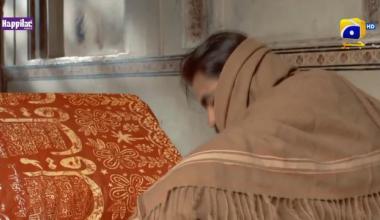 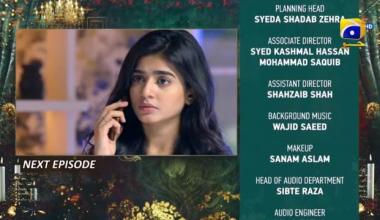