Is Dilnasheen going to regret reconnecting with Hamza? 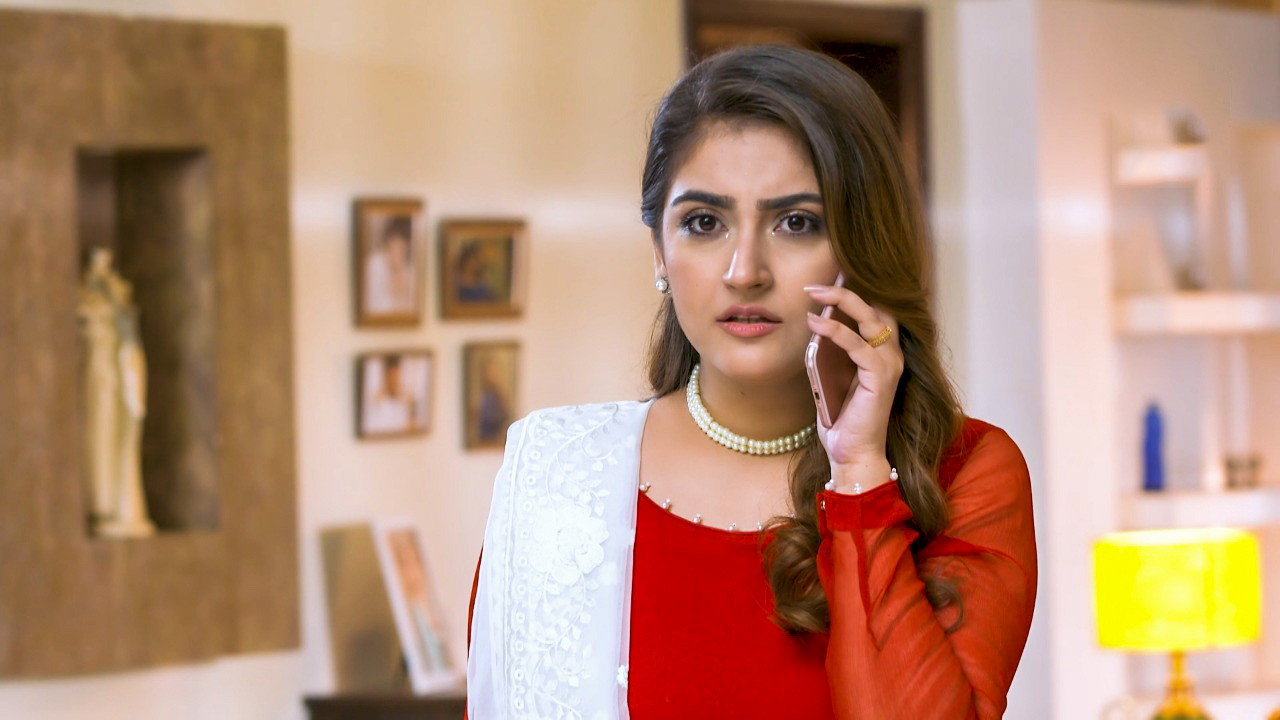 Fitoor has been building to another climax for quite some episodes where previously Haider (starring Faysal Quraishi) and his family left no stones unturned in suspecting his wife of cheating on him.

Fitoor’s audience saw Dilnasheen (Hiba Bukhari) assure every one of her sincerity in this marriage. But the accusations and taunts soon made her rebel against them in the end. After being abused both physically and emotionally by her mother as well as her in-laws, Dilnasheen reached her turning point in the recent episode.

For the time being, her former love interest Hamza (Wahaj Ali) did seem worthy of her love. And he had just the words to comfort her. But it would be naïve of her to think that Hamza wouldn’t wish to take matters forward.

A teaser of the 33rd episode reveals that Hamza will insist on meeting him and despite her refusal, she won’t really have a choice in the end. Be it her fear of being exposed or her own helplessness in love, it seems that a reunion might be on the cards.

What makes it more thrilling is that Haider will be dealing with the matter for longer than he imagined. In a bid to challenge the way Haider perceives his relationships, will Dilnasheen end up going too far?