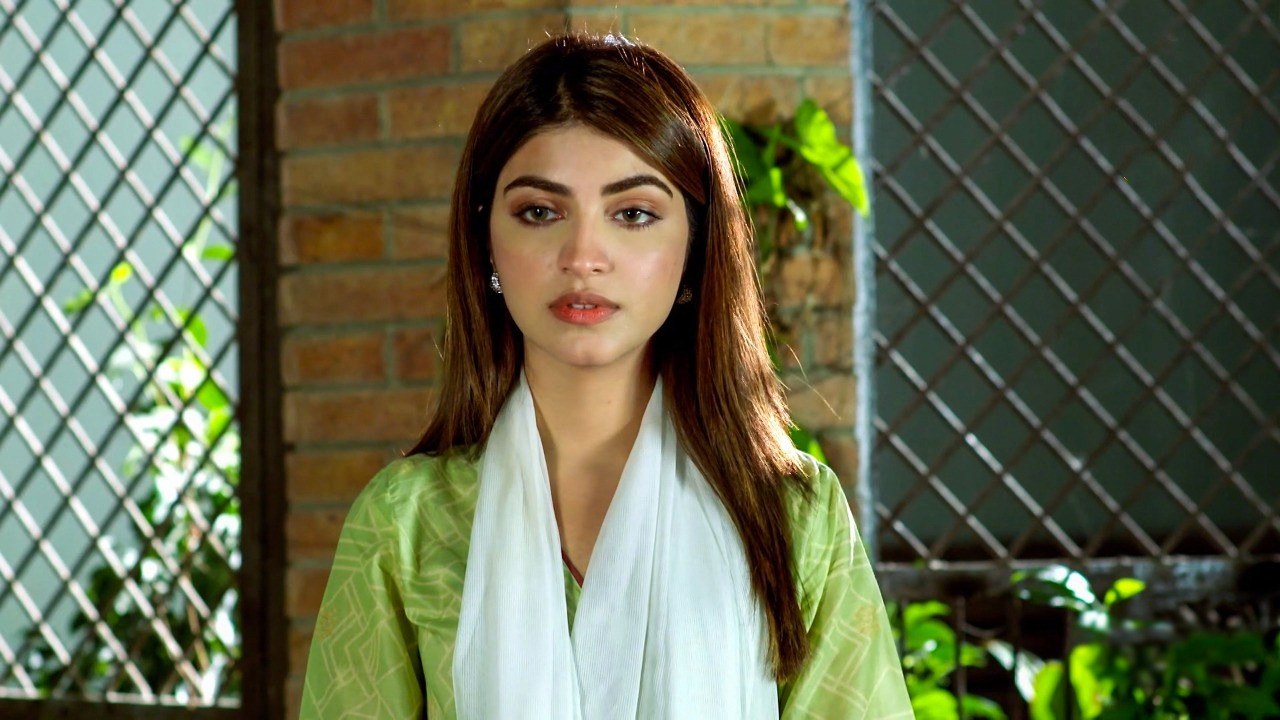 Mohlat’s audience can brace themselves for a decline in the life of each character. The female protagonist Komal Aziz has been playing in this drama serial has constantly been challenged for being an unwanted child in the house.

Nawera had managed to come out of her comfort zone and saw in herself the potential to be better. But as she was striving for a different identity— her mother brainwashed her into believing that the purpose of her life is to save another unwanted child from experiencing the same misery.

Although Nawera has made her mind about sacrificing her own needs yet again, she will have to combat envy, differences, and competitiveness from her own elder sister, Maham (starring Kinza Hashmi). Despite her own escape plan with Salman, Maham warned her sister in the 56th episode that she will still have to tolerate Maham’s interference in her marriage with Dawar (Sami Khan).

Maham remains unaware that Dawar will do anything to keep their child away from her— regardless of whoever he marries after their divorce.