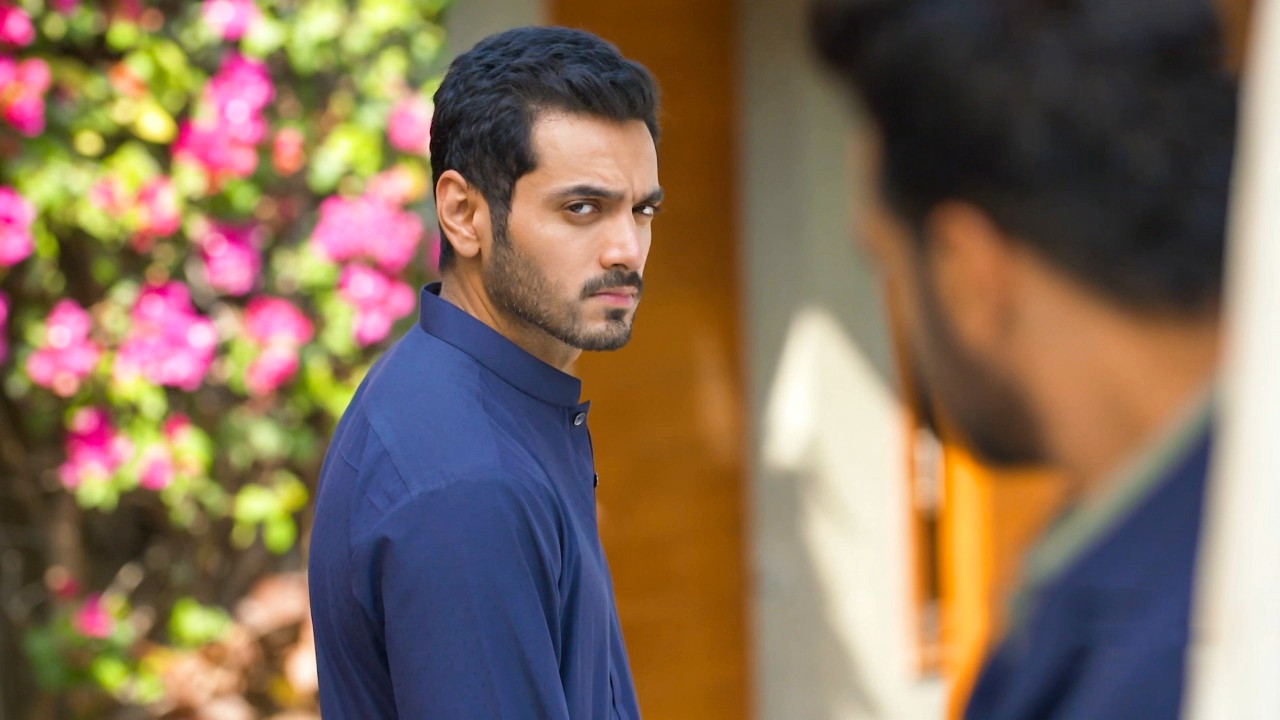 Wahaj Ali is back in the picture with the hotly-anticipated role of Dilnasheen’s former love interest, Hamza. And it happened right after Dilnasheen (played by Hiba Bukhari) was put through a nerve-racking situation where her husband, Haider, demanded to know if he’s really the only man in her life.

Her biggest fear knocked on the door the very next day. Starring Faysal Quraishi as a multi-millionaire architect Haider, the drama serial Fitoor brought him to cross paths with his wife’s former love interest who is back in town after his father’s demise.

What makes it thrilling is the fact that Haider immediately recognized Hamza from the picture that was said to be forged. As for Hamza, he is more comfortable in believing that Dilnasheen’s heart belongs to him even if she was forcibly married to someone else.

Kiran Haq’s role as the antagonist, Mehmal, has actively been challenging other characters in this love saga. A teaser of the 26th episode reveals that Mehmal might try using Hamza as a pawn in separating Dilnasheen from her husband to reignite her own love story with Haider.