Mehmal Makes Her Next Best Move Against Dilnasheen – Episode 23 Tonight 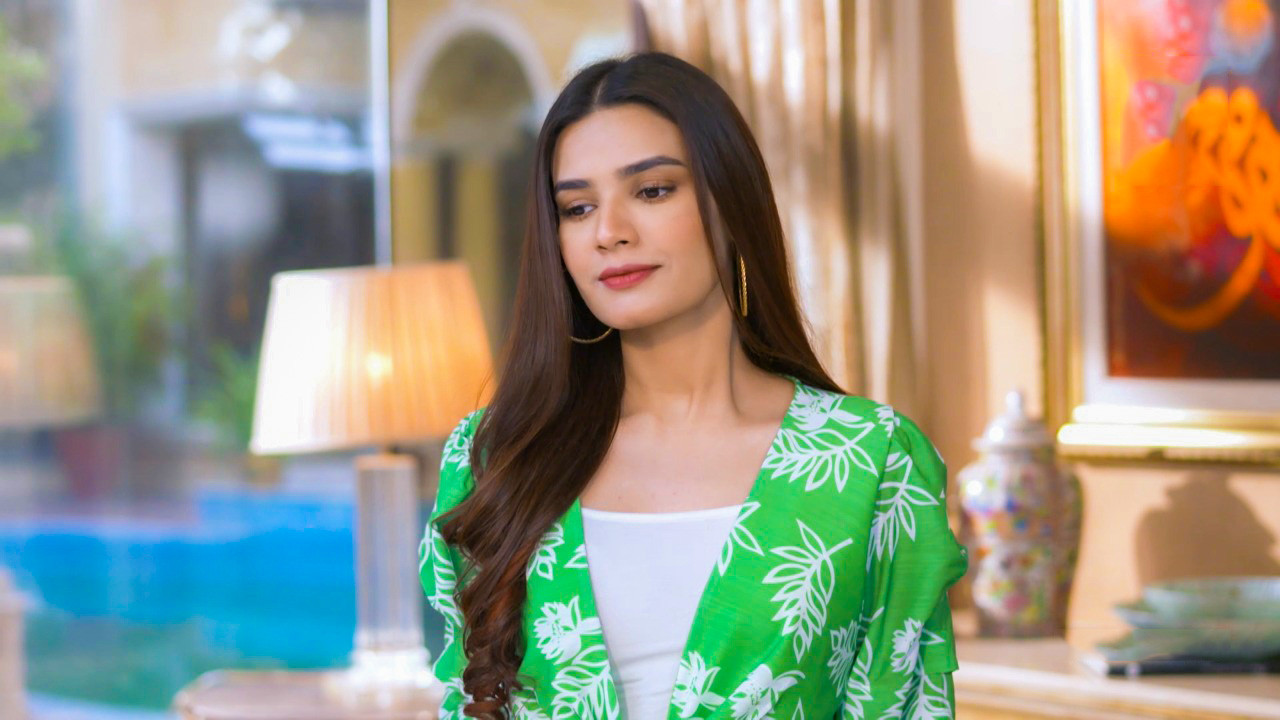 Each episode of Fitoor brings new challenges in Dilnasheen’s married life who is on the verge of losing everything in a bid to appease every single person in her life. And here, she doesn’t have much choice as her own mother and brother gave up on her before she could even finish college.

Starring Faysal Quraishi and Hiba Bukhari, Haider’s marriage with Dilnasheen was an arrangement made without openly communicating what an accomplished mid-aged man really wanted from his life partner. Haider tied the knot over an assumption that his bride probably has anything to hide.

There wouldn’t have been any secrets if Dilnasheen’s family had not rushed into marrying her off to the first person who sends a marital proposal. Now with Hamza’s (played by Wahaj Ali) name engraved on her mind, Dilnasheen finds herself entangled with a secret she wouldn’t have kept hidden in the first place.

At a time when Dilnasheen’s family projected their shortcomings and insecurities onto her, Haider assumed that a girl like Dilnasheen who panicked upon being locked in a room with him probably comes with a spotless past. If only her family gave her the space to realize a few things on her own instead of threatening her, she could have had plenty of questions for Haider too.

For now, having a confident, strong voice to correct the misperceptions of people around her might barely help Dilnasheen. A teaser reveals that Haider’s former love, Mehmal, has just the witness to weaken Dilnasheen’s case as Hamza’s sister will soon be paying a visit to their house.