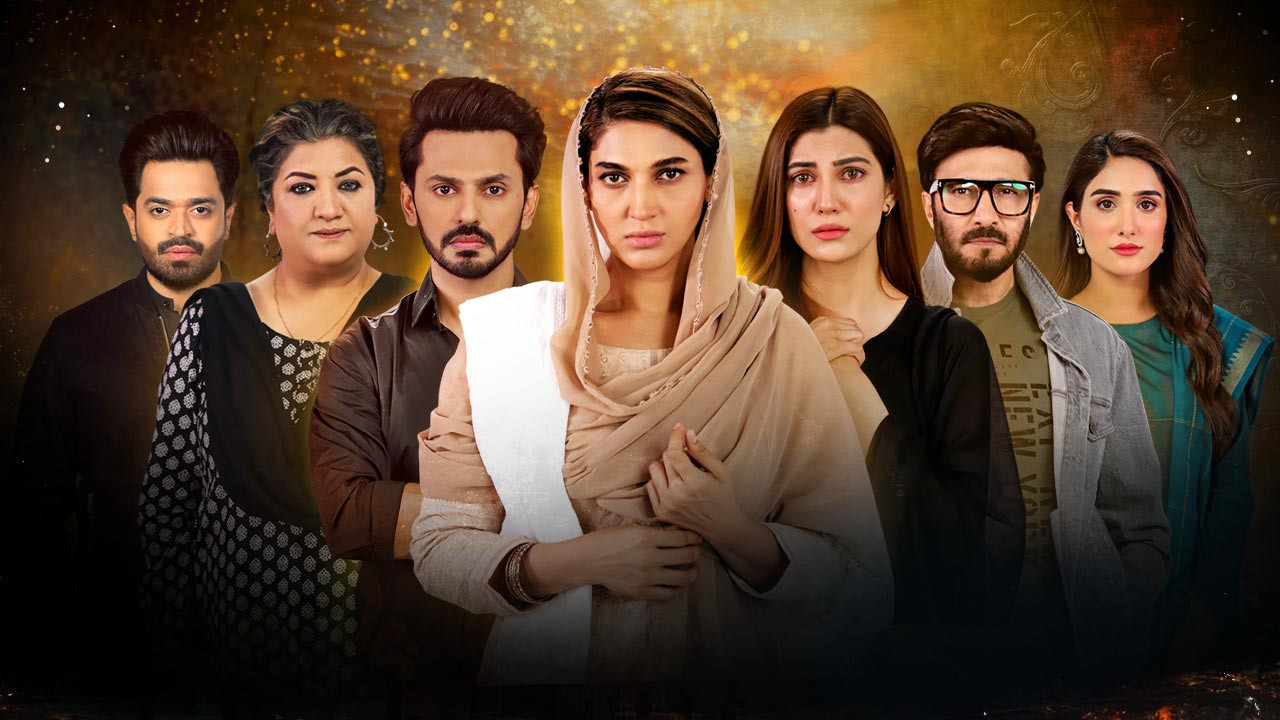 What is a serial without enough perspectives for you to resonate with? Teri Behissi is set to wrap its audience in its riveting storytelling.

From the lens of the lead character, Nighat (played by Sana Fakhar) finds herself at the center of betrayal by her own father. This same betrayal, however, is viewed as the opposite in her father's perspective. It all kicks start on a monumental joint wedding ceremony where Nighat and her brother, Kashan, are promised to tie the knot with the son and daughter of their father’s friend.

On a night set to be marinated in joy, Nighat’s heartfelt experience pivots into heartache when her partner refuses to marry her. She is then captured dissenting with her father, who declares that Kashan’s wedding must go forward— even if Nighat’s could not.

Rushing outside of the marriage hall, Nighat is seen as her own savior. But in the eyes of her father, her behavior may have been rooted in a perspective which did not prioritize her brother and family’s happiness at large. The story further unravels into Nighat's vindictive personality and Zara (Nazish Jahangir) becoming her arching target.

It is said, we channel grief in our own ways - even if it is rooted in sabotage. The teasers make it crystal clear that the path Nighat took and the show is set to dive deep into that.

Following its premiere on 17th May, Teri Behisi will air daily at 7:00 p.m. on Geo Entertainment.