Dikhawa: A fresh season, a fresh look to launch today at 3:30 PM 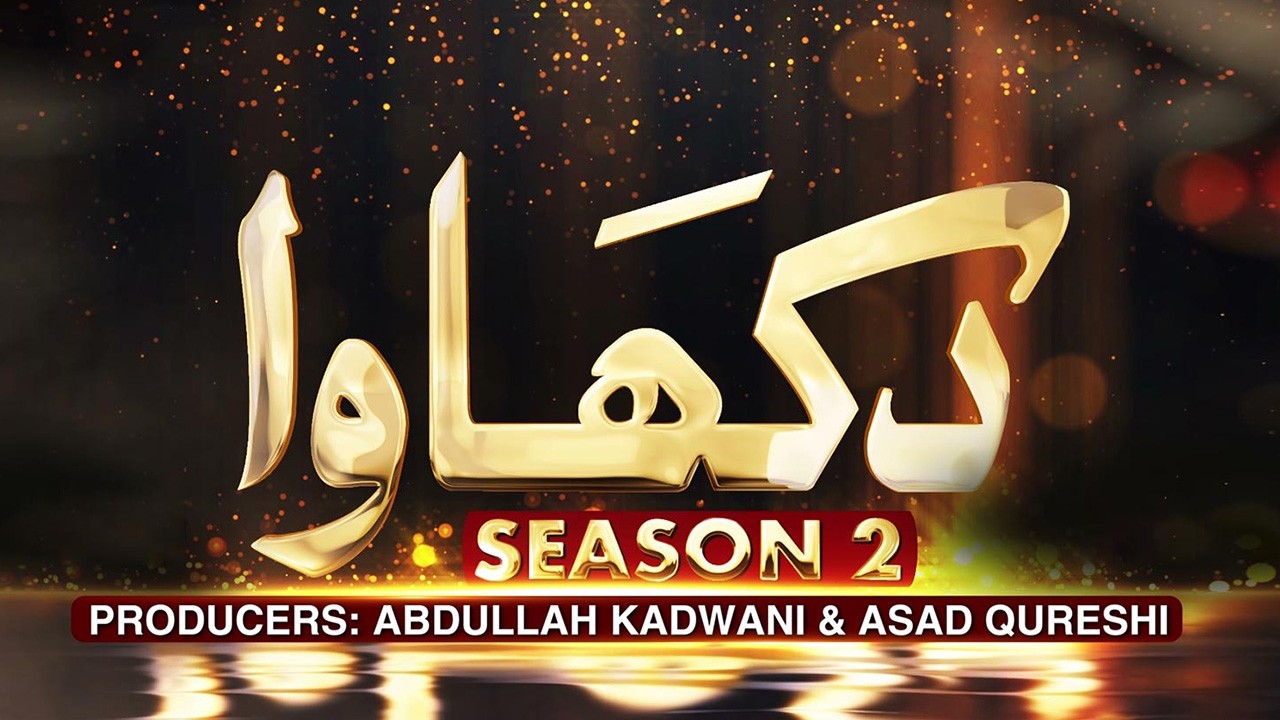 Short series Dikhawa has been renewed for a second season this Ramazan to complement Geo’s special broadcasting for the spiritually-rewarding month.

With standalone episodes and topics of vital importance, the moral-based series was able to send a sincere message of empathy and the value of reflection and self-correction with its first season.

This year, Dikhawa has arrived with a star-studded cast including Mansha Pasha, Mohsin Abbas Haider, Noaman Sami, Syed Jibran, Mehmood Aslam, Nawal Saeed and other recognized faces from the industry.

Dikhawa is a brainchild of Abdullah Kadwani and Asad Qureshi produced under the banner of production powerhouse 7th Sky Entertainment. The series is famed for its heart-rending fictional narratives that mirror the social, moral, and religious repercussions of materialism, showing off and posturing in the society.

Directed by Ali Akbar, Dikhawa: Season 2 hopes to invoke a wholesome understanding of the principles of empathy and kindness— a theme Geo Entertainment goes by for its Ramazan programming.

Dikhawa will air daily at 3:30 PM on Geo Entertainment.