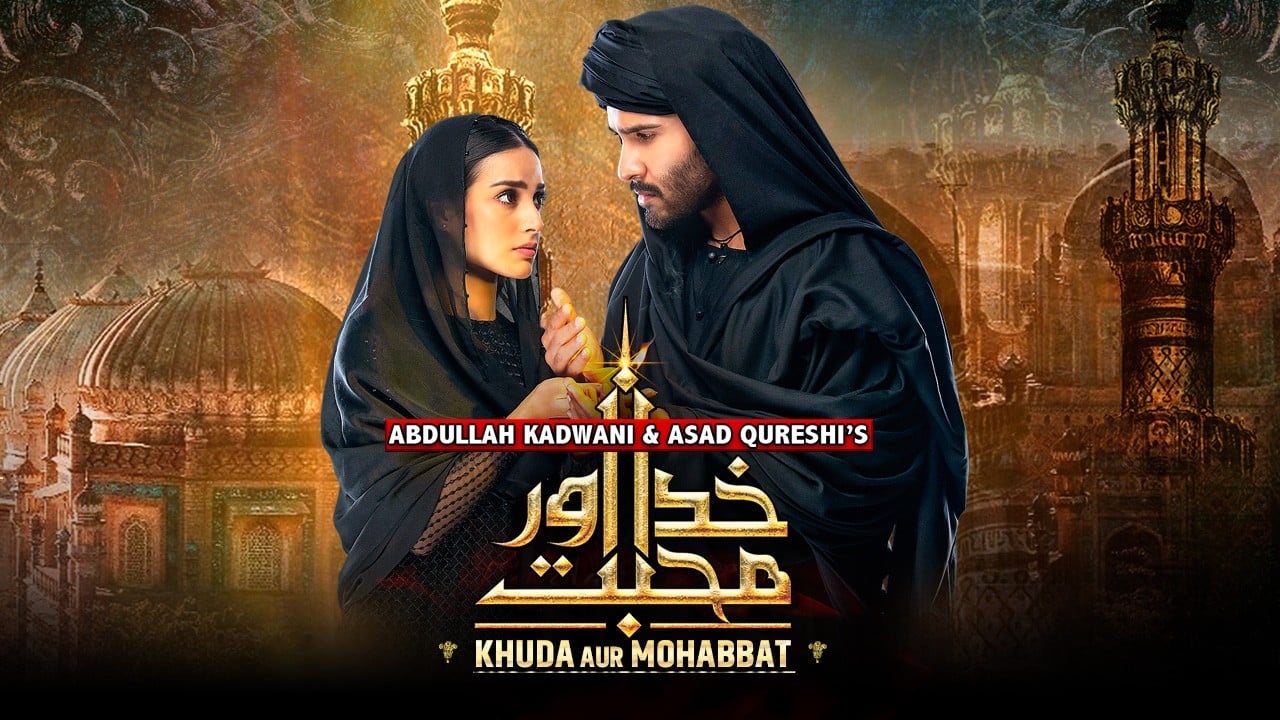 Feels like just yesterday when Khuda Aur Mohabbat devoted fans were speculating how this drama serial on love and spirituality is going to rule the local television industry. Looking at the trending list on YouTube and Twitter, the series has remained a trending sensation with each new episode.

Now with the eighth episode out, Khuda Aur Mohabbat instantly went trending at #1 on YouTube as it secured 6 million+ views in just 12 hours. The popular series also bagged no.1 spot on Twitter’s trending list as fans tweeted how they can relate to Farhad’s condition.

While many tweets sang praises of the lead actor, Feroze Khan, a score of other twitterati expressed how they found the series quite close-to-reality and highly sentimental.

It is pertinent to mention that Khuda Aur Mohabbat has been a frequent visitor on the trending lists with all its episodes, having at least five episodes that have ranked #1 — while two other episodes, 5th and 6th, ranked third and second in the same sequence.

Even with the seventh episode, the series had topped both the trending lists quite effortlessly— bagging 10 million+ views in just 24 hours.