Farhad to set out in search of Mahi 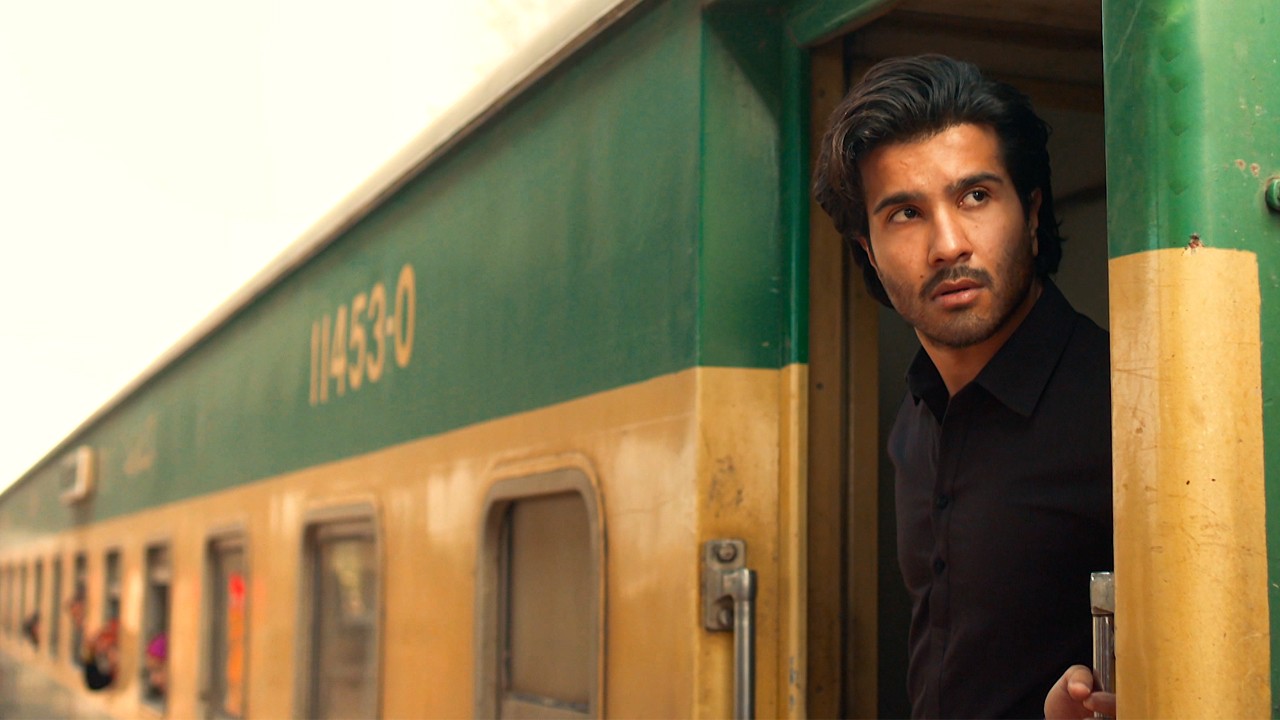 Farhad earned a lifetime of respect during his short tenure as Seth Nisar’s employee, but the only person he couldn’t impress was Mahi. With only four episodes of Khuda Aur Mohabbat, Farhad’s short-lived friendship with Mahi has now come to a standstill.

As Seth Nisar’s family sang praises of his trustworthiness and humbleness, Farhad got the impression that every person with an affluent background might be as welcoming towards him. And that’s where he misinterpreted Mahi’s intention.

Mahi surely befriended him to only seek a favour from him, that little attention led Farhad to develop false hope. And just when he gathered the courage to express his feelings, his attempt backfired as he ended up making her uncomfortable instead.

Starring Feroze Khan and Iqra Aziz as the lead cast, what the two protagonists are also not aware of are their secret admirers. A recent teaser shows that another young man, Taimoor (starring Zain Baig), who ran into Mahi before she met Farhad, is already headed in her direction with intention to marry. Farhad, too, has someone holding back her feelings with a fear of rejection.

But it also appears that Farhad will pursue the girl who cares less about building a future together and will set out in search for Mahi.