It’s payback time for Rashid and his family 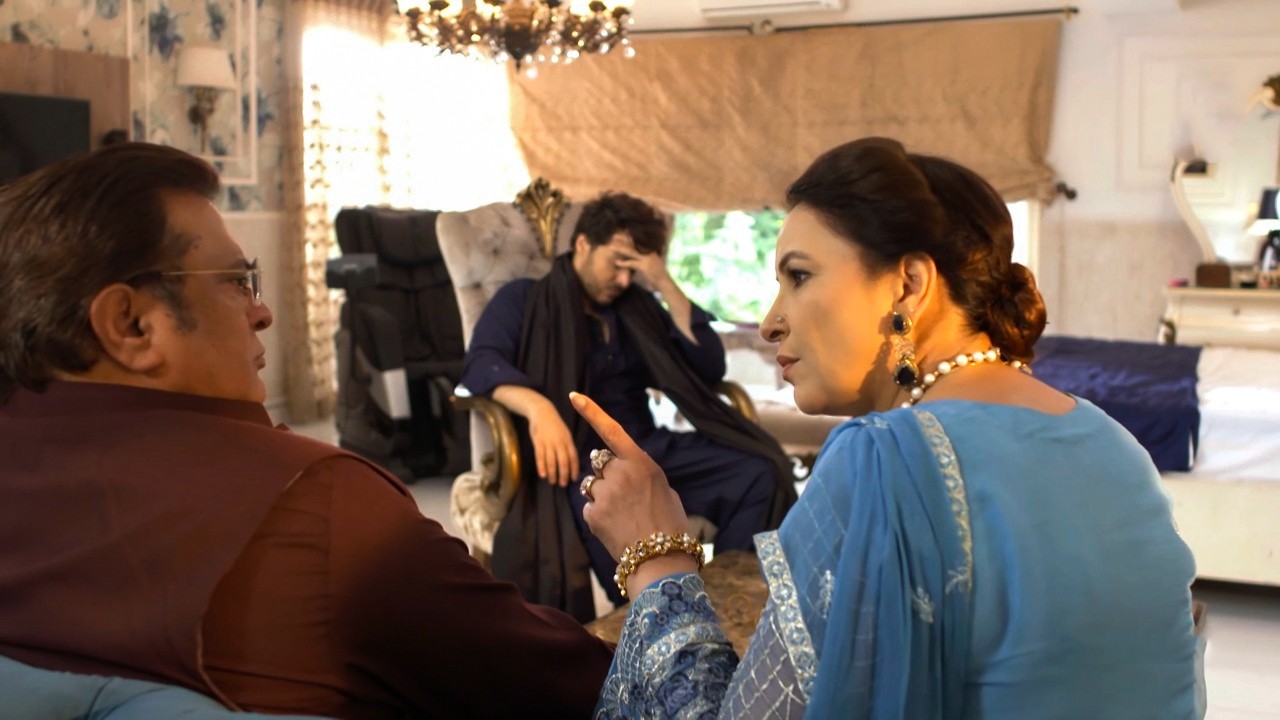 A woman as fiery as Ifrah did have to compromise after all in the recent episode of Qayamat. But she is not going to suffer alone in this hotly-anticipated drama serial.

Neelam Muneer is hours away from taking the whole spotlight to herself as the protagonist, Ifrah, has agreed to marry her deceased sister’s husband, Rashid (starring Ahsan Khan), who never tried to be a good husband to Samra.

But after her own love interest, Jawad (Haroon Shahid) looked away from their commitment ahead of his career boost, Ifrah knew it was time to look at her life as an individual—not as someone’s ladylove.

While Nargis (Saba Faisal) may be rejoicing her victory after influencing everyone’s decision, Rashid and his mother are soon to get the taste of revenge. As for Jawad, he has picked his own punishment after realizing his loss just one day later.

While Jawad’s begging Ifrah to step back before her wedding with his elder brother, Ifrah has already decided to not waste her time on people struggling with indecisiveness.