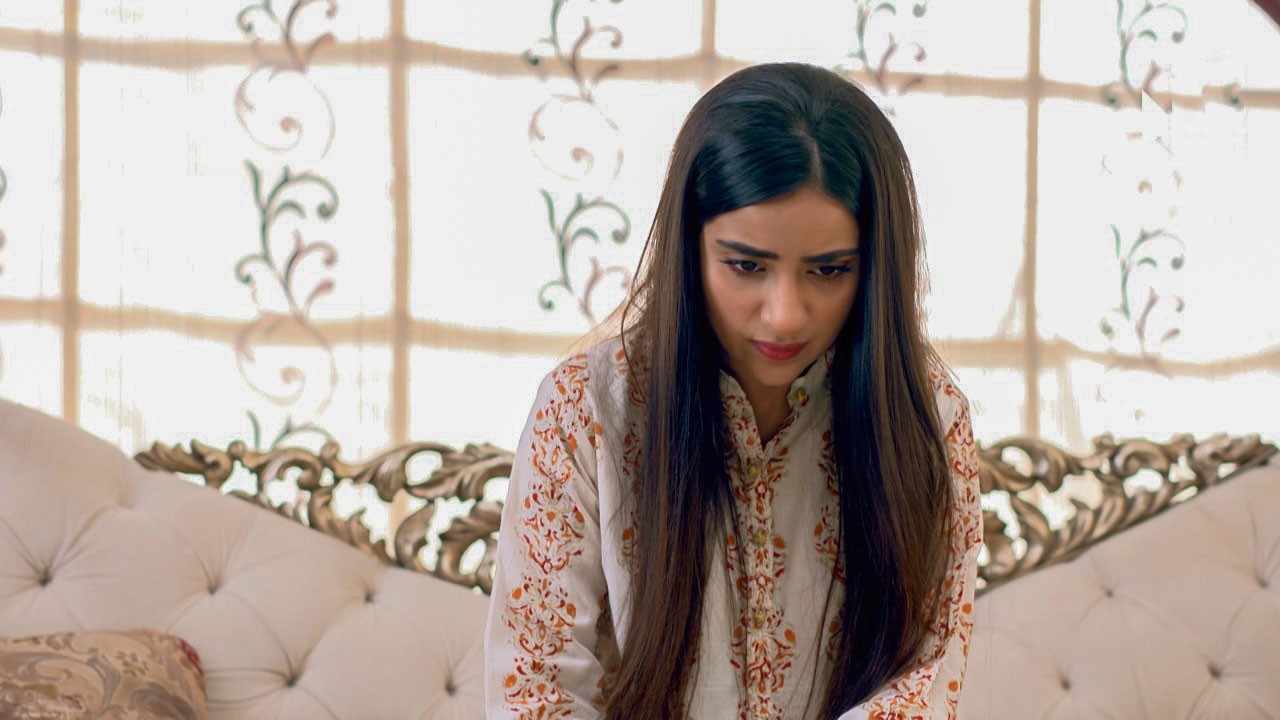 For all those waiting for Fariya’s decline, the time may be somewhat near.

Now that the case of Alizey’s kidnapping is being investigated thoroughly and Fariya’s partner in crime, Bilal, is nowhere to be seen, police have come knocking on Fariya’s door.

While each day draws her closer to the fear of getting caught, Fariya has not given up on her moneymaking schemes— this time at the cost of Maleeha’s happiness. Given how much Maleeha wants Shahbaz to reunite with his supposed daughter, she has already agreed to one of Fariya’s conditions— which is to dissolve her marriage with Shahbaz.

This gives Maleeha some time until Alizey’s wedding who is struggling to recall any vivid memory from the time she was in Bilal’s custody. Although Alizey may need a lot of time to overcome her trauma and call out her offenders, a recent teaser shows that Fariya will be confronting Bilal for trapping her in police investigation.

On the other hand, Arbaaz and Rafiya are blooming with happiness but too shy to express their feelings in open words. With Rafiya’s brother, Haris, ready to marry Alizey for love, Arbaaz, too, is counting days in new beginnings.