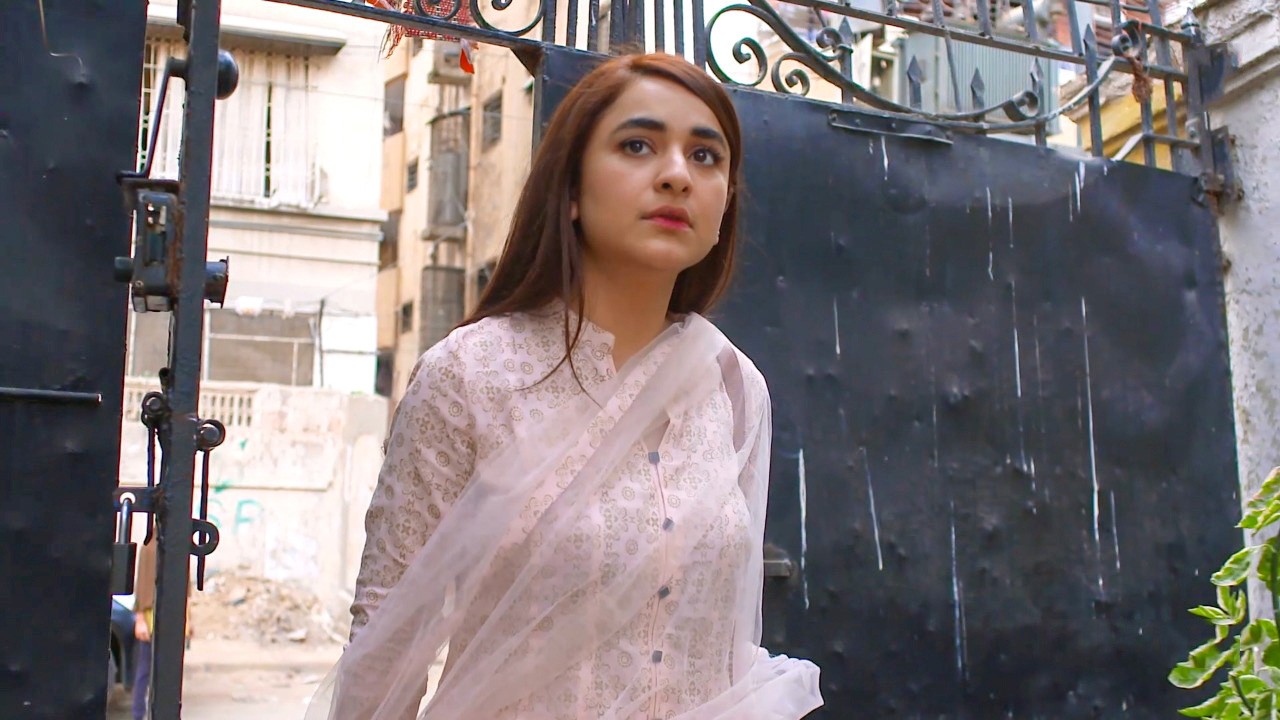 Raaz-e-Ulfat’s second last episode has hinted at many things that can possibly happen in the finale, which is slated to air tonight at 8:00 p.m.

Initially starring Yumna Zaidi and Shehzad Sheikh as the lead characters Mushk and Irtiza, Gohar Rasheed’s character as Ismail also rose to prominence in the past few episodes.

Ismail’s patience and wisdom won him a special place in Mushk’s family, but to Mushk, he’s nothing more than someone she immensely respects. Mushk has been caring for him, his children and his mentally-unstable sister, but when it comes to love, her heart belongs to her former lover Irtiza.

Even though her mother and her younger sister constantly remind her of how Irtiza failed to prove his love when she was alone at the altar, Mushk is unable to let go of the sweet memories she shares with him.

The second last episode has shown that Mushk will leave Ismail a letter which states that going separate ways will make sense when he will find someone who truly values him. The letter states all the reasons why the two won’t find happiness in this marriage.

But is something tragic going to change Mushk’s decision? A recent teaser shows that Mushk will find herself regretting her actions. But does that still indicate that she’ll be returning to Ismail for good? And will Ismail forgive her for deciding to leave in the first place?