Are Adan’s feelings for Somia going to make their lives difficult? 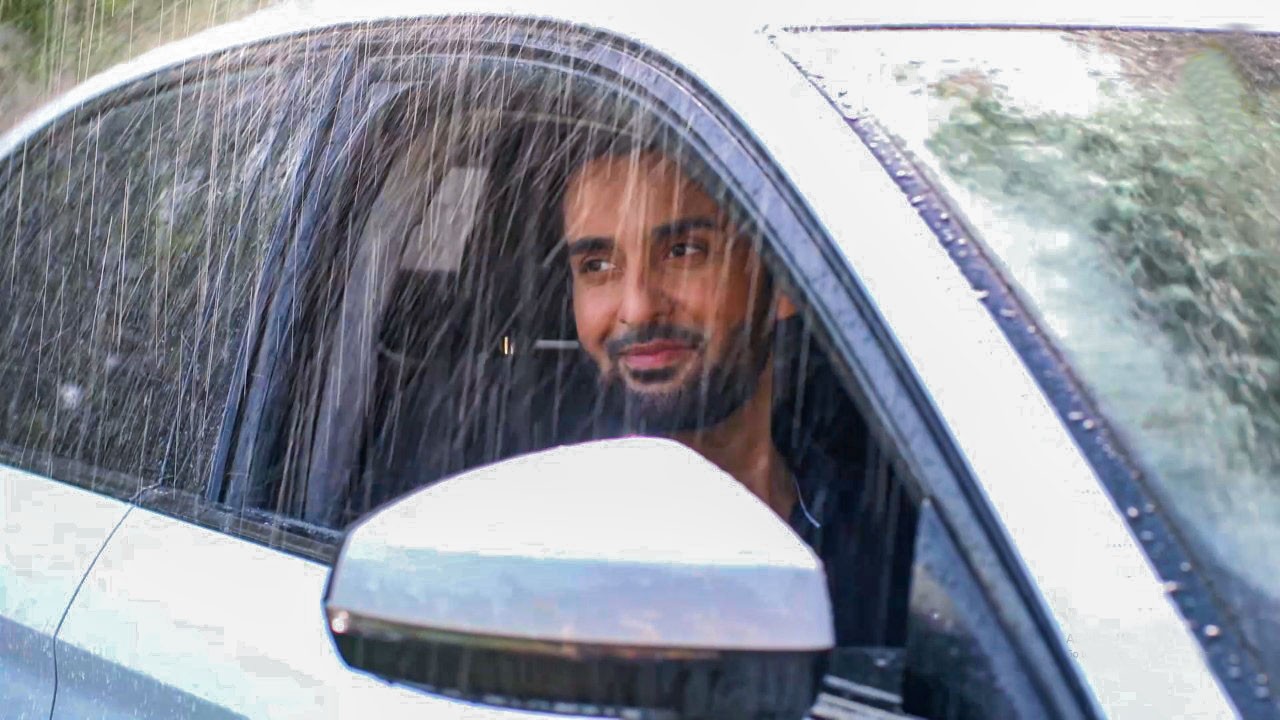 Affan Waheed’s fans have a new drama serial to stick to with the arrival of a new gripping love story ‘Kasa-e-Dil’ starring him alongside Hina Altaf.

The first two episodes had the spotlight mostly on the female protagonist Somia (played by Hina Altaf) and her family background— which didn’t really tell much about Adan (male protagonist played by Affan Waheed) except the fact that he is a young and handsome businessman who is unaware of Shireen’s feelings for him— starring Komal Aziz in this love triangle.

However, the second episode did reveal the magical moment in which Adan sees Somia for the first time. With no clue of her whereabouts, it becomes a mystery if they will cross paths again. Will a picture of her be enough to link them up?

On the other hand, Somia is head over heels in love with her cousin, Hatim (Ali Ansari), but unaware of the obstacles they will have to face to be together— one being Hatim’s own mother Fehmida. In fact, Fehmida’s very refusal for their marriage is what puts Somia’s father on his deathbed.

Another foe in disguise is Raheela (starring Sukaina Khan), who is forcibly married off to Somia’s brother Noman (Haris Waheed) who loves her dearly. The fact that Hatim doesn’t reciprocate the feelings Raheela has for him, makes her envy Somia.

Despite Hatim’s clear refusal, it is doubtful to say that Raheela will accept the reality and move on. Are her threats really going to ruin things for Hatim and Somia? Possibly.