What choices will Raima make in Muqaddar’s finale? 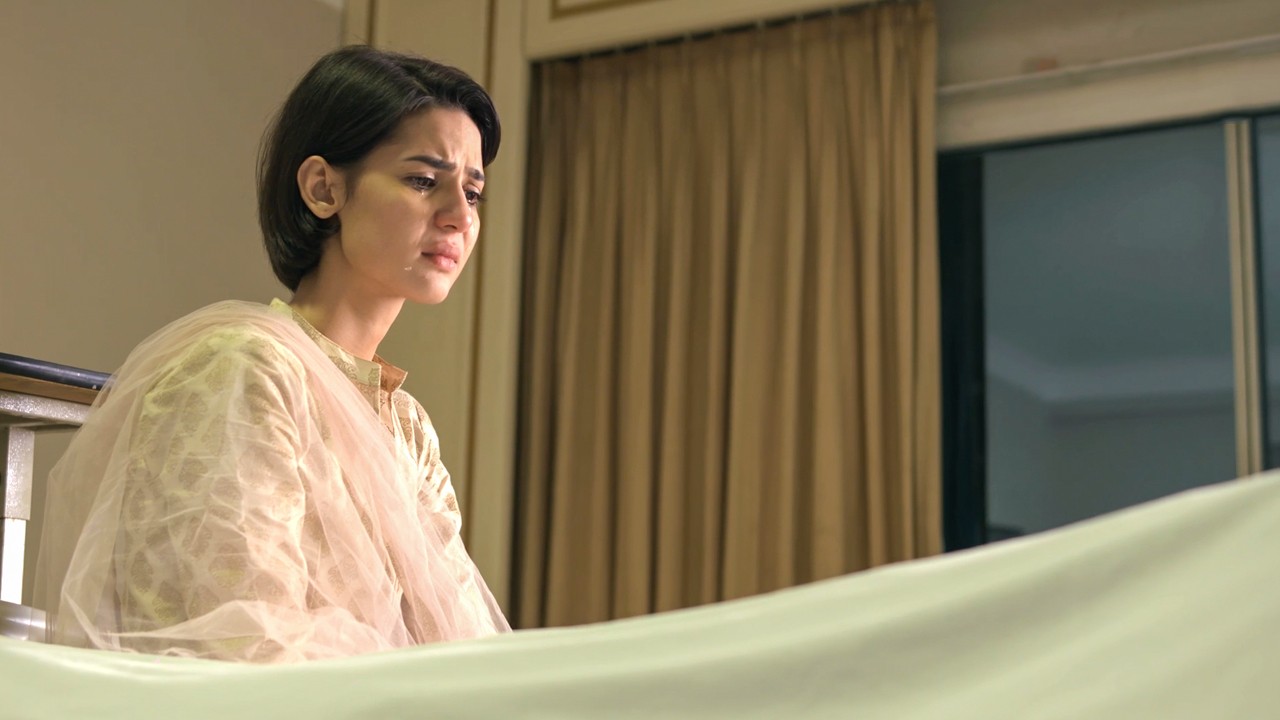 Dominating, influential and invincible, Muqaddar’s antagonist, Sardar Saif ur Rehman, is dead. This leaves us with only a few questions. What will become of his wives, Farkhanda and Raima? The last we had seen was Sardar Saif’s daughter, Abeera, walking in his footsteps and confronting people for their actions, including her own mother Farkhanda.

Now with Farkhanda in a bedridden condition after getting paralyzed, her family is protecting her from a bigger mess, which is possible police action for paying someone to kill. But even looking at her maternal uncle boils Abeera’s blood. Knowing that he was involved in conspiracy to kill – even though they intended to kill Sardar Saif’s second wife – Abeera doesn’t seem like someone who would let go of the matter.

As for Raima, she remains unaware of the fact that it was Farkhanda who had hired someone to kill her. In fact, Raima is the only one taking care of Farkhanda in this condition. But while she is expecting a baby with Sardar Saif, it is to be seen what choices Raima will make now that he is dead.