Raaz-e-Ulfat: Will Mushk accept her father’s decision by heart? 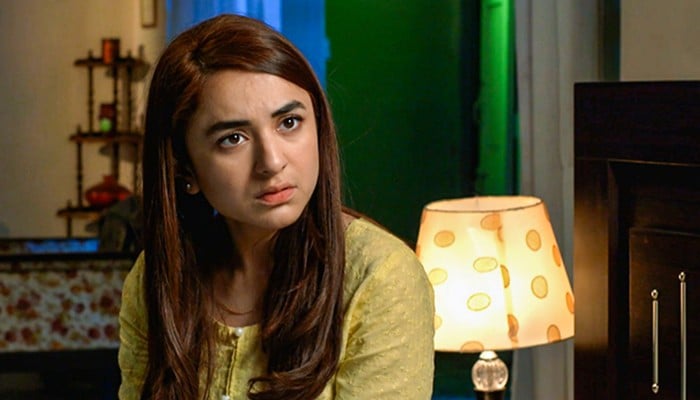 Raaz e Ulfat has started a new chapter in Mushk and Irtiza’s life after sending them separate ways. After Irtiza’s parents refused to give Mushk a second chance, Iftikhar Sahab married off his daughter to the man he trusts the most. At first, Mushk vented out her anger and disappointment at Ismail on their wedding day but Ismail gives her the space she needs.

Although marrying Ismail means loads of responsibilities to take care of; two children and a mentally-challenged sister, but marrying Sehba means trusting a backstabber. In the recent episode, Irtiza agreed to marry Sehba to punish himself. On the other end, Sehba is underestimating Nomi’s threats. Although she tried to bluff when Nomi confronts her on Irtiza’s matter, he reminds her of the favor she’s supposed to return.

At least the viewers saw Mushk try to take responsibilities in the recent episodes. It is yet to be seen if Mushk will make peace with this marriage. As for her father, Iftikhar Sahab, even a man as conservative as him apologises to his wife for restricting his daughters too much. He acknowledges that he could neither be a good father nor a good husband. But that intimate moment turns out to be the last few minutes of his life and he passes away without saying good bye to his daughters.

A recent teaser shows that Irtiza is planning to move abroad to start over while his parents are hoping to get him engaged to Sehba. But with Irtiza stuck in the past and Nomi’s threats on the other hand, is Sehba’s bubble going to burst soon?