Will Mehru fall into another trap after marrying her suspicious fiance? 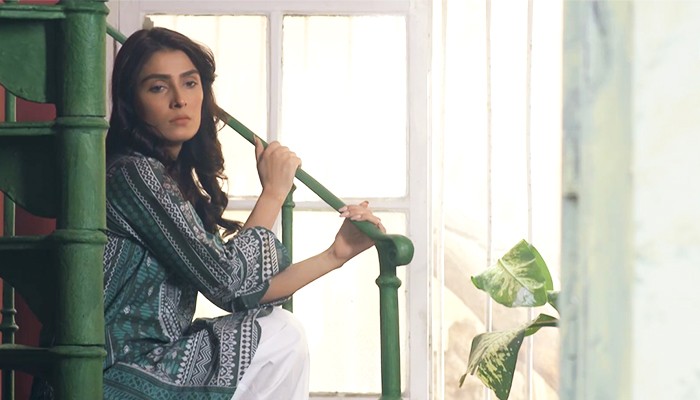 Drama serial Meher posh has been testing Shahjahan’s patience for quite some time now but things only seem to get more tragic. It was just a few episodes ago when Shahjahan went vocal about his feelings for Mehru— unaware of the more pressing issues that will take charge of his life.

Shahjahan’s love life has come much farther from the time when he had unspoken attraction towards Mehru or when he promised her his lifetime loyalty. He just could not win against his mother’s schemes. Although Meher posh’s audience had seen him as a shy admirer, he was at least a man of his word.

Shahjahan was ready to put anything at stake to keep his promise but the dynamics of love changed in his case. Just when Mehru spoke to her mother about the misunderstanding concerning Shahjahan’s marriage proposal, Ayat overheard and all hell broke loose. She lost sense of self and hurled a hundred abuses and accusations at her elder sister Mehru.

Ayat’s temper has easily come in the way of Shahjahan and Mehru’s happily ever after. Nusrat tries to put sense into everyone but Mehru gives up midway— leaving Shahjahan stuck with two inconsiderate women to live with, his mother and his now fiancée Ayat.

As for his promise to Mehru, his love has become more about keeping her honour by fulfilling her wish—which is to marry Ayat. At this, Mehru’s mother has also decided to speed up Mehru’s wedding— hoping that the rush of time would trigger Shahjahan enough to make sense of what he’s losing.

Will Shahjahan be able to change Mehru’s mind? Will Mehru fall into another trap after marrying her suspicious fiancé? Or will Mehru’s mother succeed in stopping her from sacrificising her happiness over Ayat’s threats? 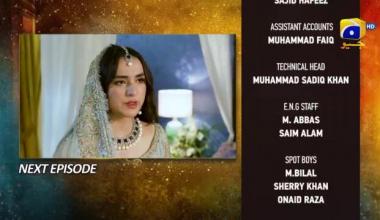 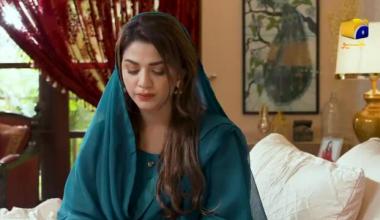 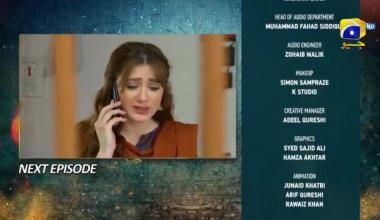 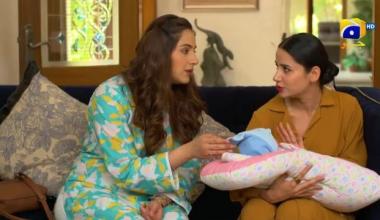