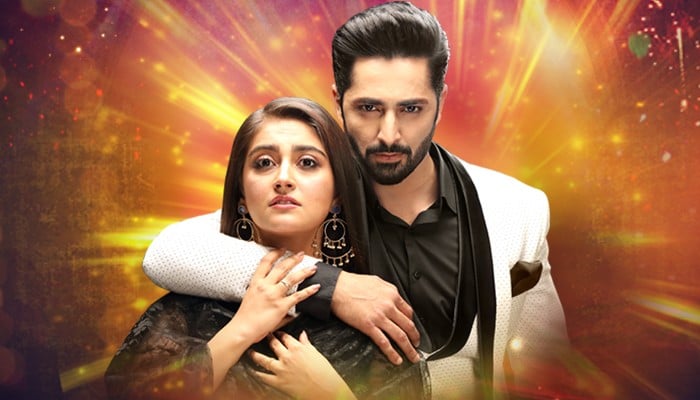 The time has come when Deewangi’s most persuasive character, Sultan Durrani, will get manipulated himself— that too at the hands of his love interest Nageen. The girl whose husband he got mercilessly assaulted, whose unborn child he secretly got miscarried as part of his conspiracies and destroyed her marital life to a point where she would have nowhere to go.

Produced by Abdullah Kadwani and Asad Qureshi, drama serial Deewangi is only a few hours away from revealing the consequences Sultan Durrani will have to face for removing every precious thing from her life in hope that she would return to him.

After Nageen’s mother-in-law refused to file any complaint against Sultan Durrani and begged her to leave Haroon’s life in the second last episode — Nageen finally makes a phone call to Sultan and says all the things he has been yearning to hear.

A teaser of the last episode has hinted that Sultan, head over heels in love with Nageen, will do whatever she says— unaware of what it will lead to. Deewangi finale will air on Wednesday (today) at 8:00 p.m.