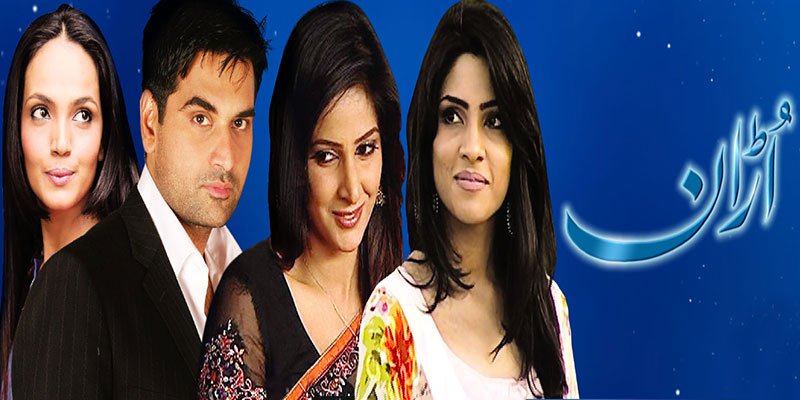 A serial which comments on the various kinds of issues that a woman goes through in Urban Pakistan.Sana is an upcoming filmmaker who has just returned to Pakistan after studying for a degree at Oxford University. Her aim is to become one of Pakistan’s top documentary makers, and she soon starts becoming well known and awarded for her work in the field.

Rabiya, although from a conservative family, is herself a very open-minded and unconventional person. An extremely talented PSFD graduate and upcoming fashion designer she soon becomes well-known in the Fashion Industry for her stunning bridal line.

Aisha meanwhile is beautiful young girl who we first meet when she is brought to hospital in a critical condition after attempting suicide. Having recently been divorced by her husband, Aisha can’t come to terms with the fact that her marriage has ended.

Uraan is the story of Sana, Rabiya and Ayesha, three educated Pakistani women and total strangers to each other. However, by a twist of fate, they eventually find themselves linked to each other in the most shocking way imaginable.A serial that not only deals with the issues of marriage, divorce and domestic violence but also recognizes the strength, talent and courage of the modern Pakistani woman. 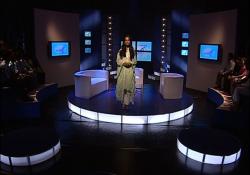 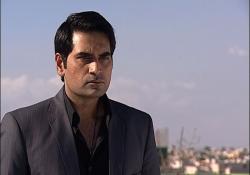 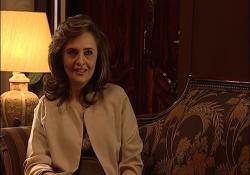 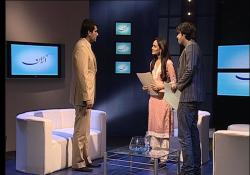 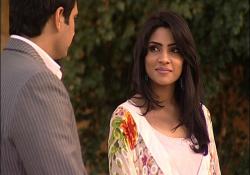 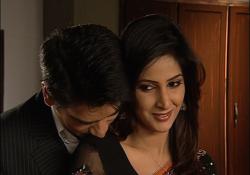 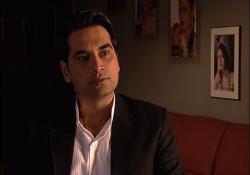 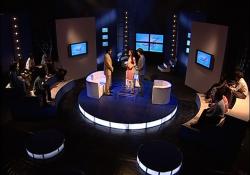 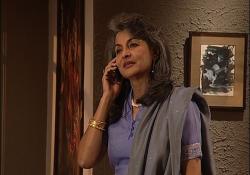 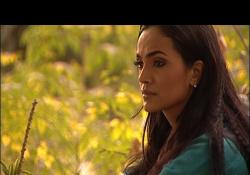 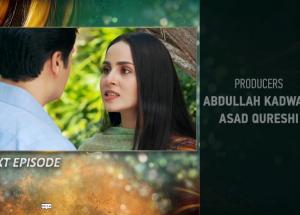 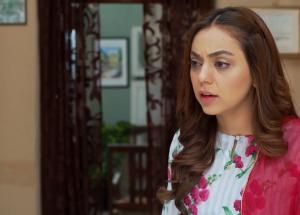 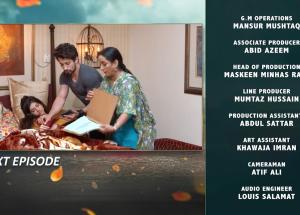 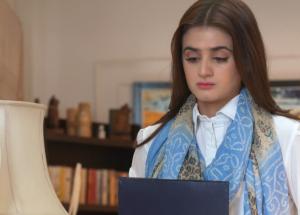 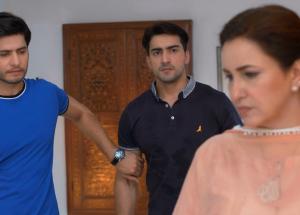 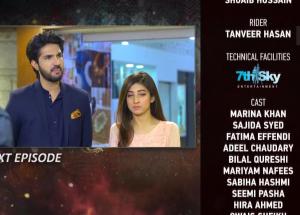