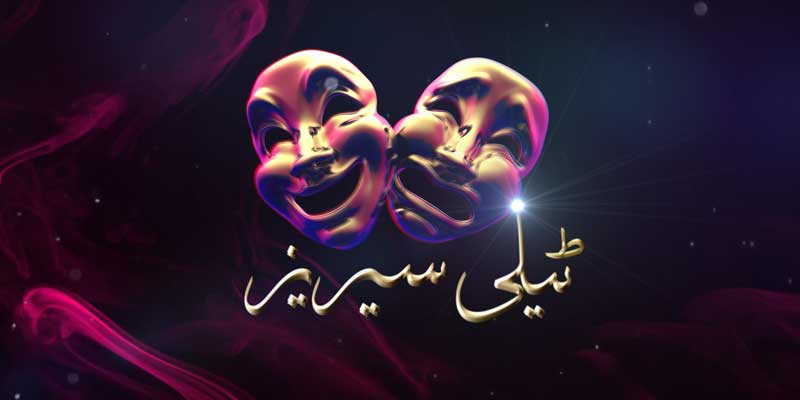 If being HUMAN is to transpire then life in itself is a story, that’s why Shakespeare once said that the world is a stage and we are its characters. Story telling is the oldest human tradition and hobby but in the modern world we don’t tell the stories but see them.

GEO Entertainment brings you a series of such human stories that a normal individual would relate to. Stories which originate from the misunderstandings between relations, the uncompromising love between blood relatives and the tales related to the unbelievable hatred among the kindred.

In a nutshell TELE SERIES depicts the tales related to human nature, his or her actions and reactions.