A comedy centered on SitaraJahan, a lady who single handedly raised her daughters and has faced the ruthless life on her own. Being a female and a single parent, life has always been about survival not only for herself but for her four daughters Nagina, Safina, Naeema And Farina.

The Sitara-sisters are well over the age of marriage, which worries SitaraJahan a lot. Then there is Angaray Khan, for some reason Sitara has always considered Angaray Khan her enemy and his two sons Shoaib & Zohaib are no exception. Farina is in love with Shoaib, Angaray Khan’s son but Sitara will be happier to kill her daughter than marrying her to Angaray’s son Shoaib. The story will progress by introducing new characters in each episode and ironically both Nagina and Safina would try there level best to marry the guest.

The story will take a startling spin when Sitara’s nand a widow and her daughter will come to live with Sitara’s family. Angaray Khan is surprised to see her as she was his first love. He decides to give a name to this long lost relation. Does he have a marriage plan for one of his sons or has he planed something for himself. 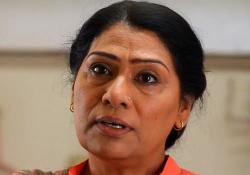 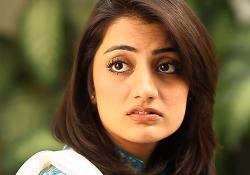 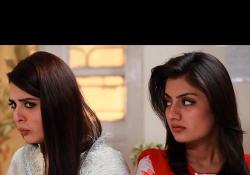 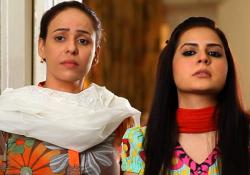 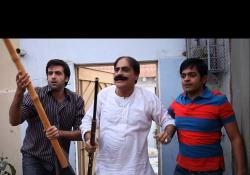 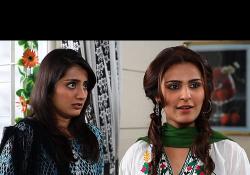 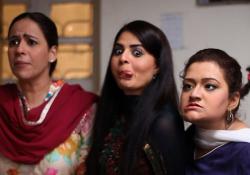 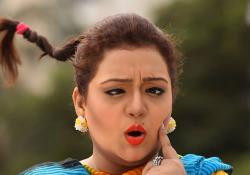 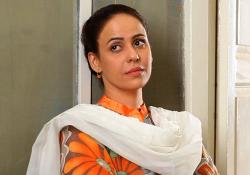