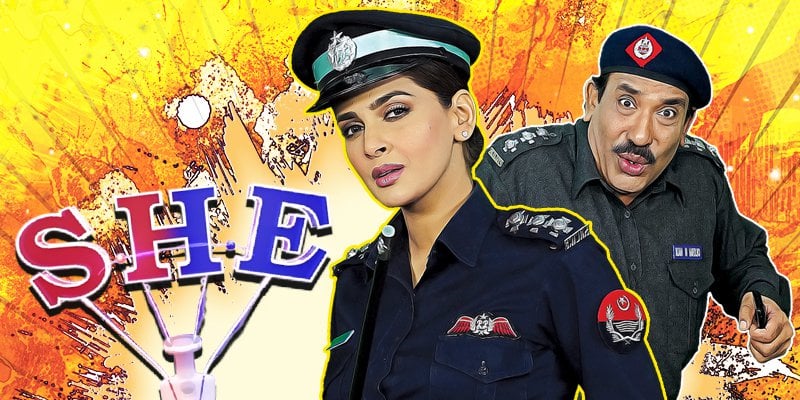 SHE  is a situational comedy serial centered on a women Police officer  named Baji Rao Mastani and her three subordinates. The show depicted their lives as they try to solve every case which comes to their jurisdiction. SHE  is a very clever and inteligent and has no fear she always stand by the right side and never get influenced from superior and always do what is righteous. 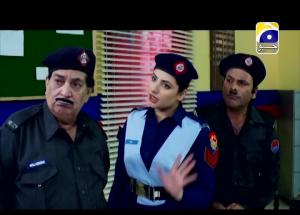 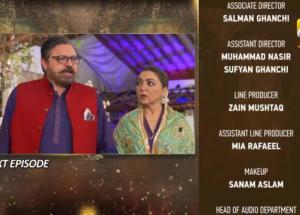 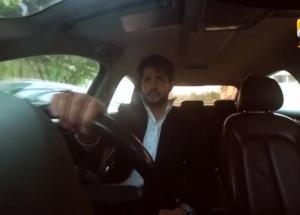 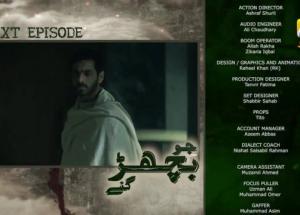 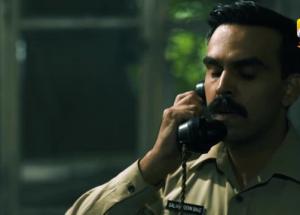 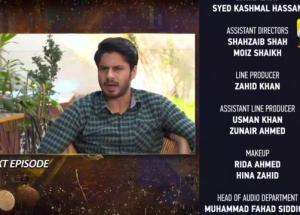 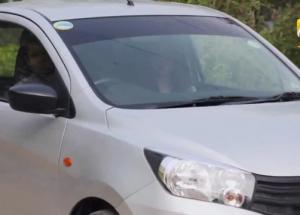