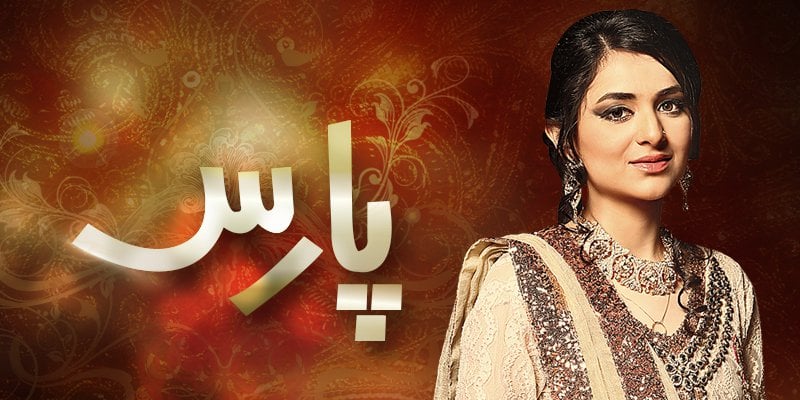 Aiman a cheerful, carefree girl, born to a wealthy couple Mr.Tahir and Shumaila. Her mother is suffering from cancer. She is in an urgent need of a surgery which could only be carried out in England. Before leaving for the medical procedure, Mr.Tahir and Shumaila happily engage Aiman with Hammad a good looking guy who is in love with Aiman. But Fate had other plans for Aiman and her parent’s air plane crashes on their flight back from England. Aiman is informed after her parents death that his father had left nothing for Aiman, as he had spent all his fortune on his beloved wife’s treatment.

Aiman’s life changes, not only that but the attitude of her relatives has changed as they all come to know that Aiman doesn’t have any money. Are relations and bonds just linked to money? Paras beautifully shows the tough reality that how a dream like life changes in a state of turmoil due to hard luck and inevitable coarse of events.