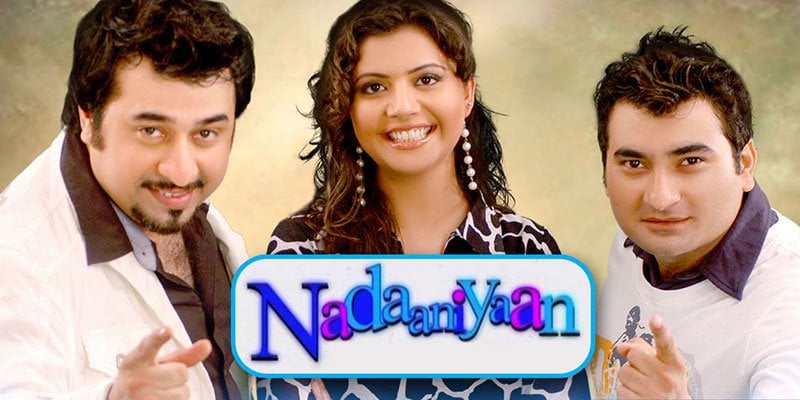 What you get when you bring together a clueless husband, his difzy wife and his clumsy little brother lots and lots of Nadaaniyaan of course. A firm favorite with Geo viewers, this hilarious sitcom follows the life and times of Yasir, his wife Nida, his brother Danish and their quickly neighbor Uncle Kamal. Watch them get up to all sorts of pranks, sometimes fooling those around them and sometimes being taken for a ride themselves. With side-splitting comic situations, the actors have fabulous comic timing, and lots of celebrity guest stars, this is one sitcom that will definitely leave you rolling on the floor.