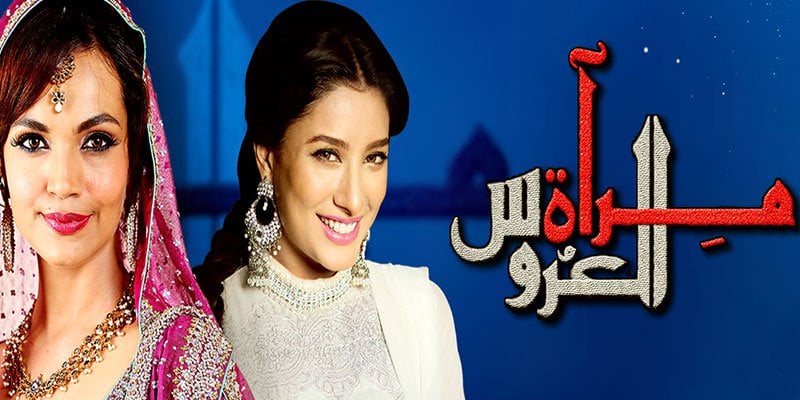 The story contrasts the lives of two Muslim sisters from Delhi, Akbari and Asghari. The first part of the book describes the life of Akbari, who is raised in privilege. She is depicted as lazy and poorly educated. When she moves to her husband's house after her marriage, she has a very difficult time and brings all manner of unhappiness upon herself by her poor judgment and behavior. The book's second part is centered on Asghari, who is modest, hardworking and educated well in a school. She despises idle chatter and is the beloved of all in her mohalla (neighborhood). When she is married, she too undergoes a difficult transition, but through her hard-work, winsome manners and good education is able to form solid bonds with her husband's family and the people of her new mohalla. The story goes through a number of twists and turns that describes the experiences of the two women at various stages in their lives. 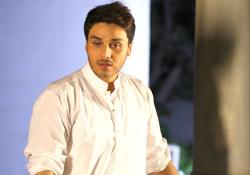 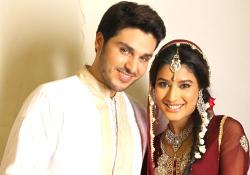 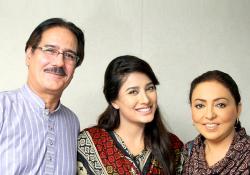 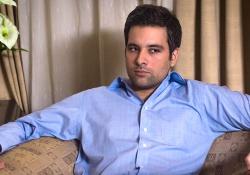 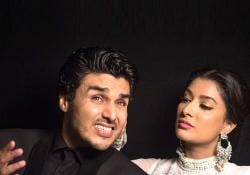 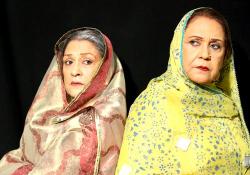 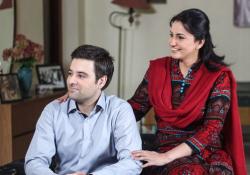 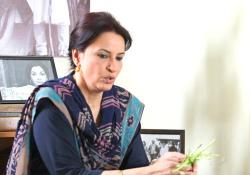 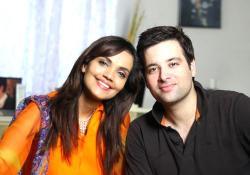 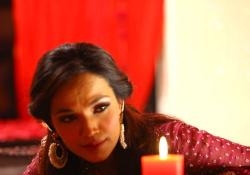 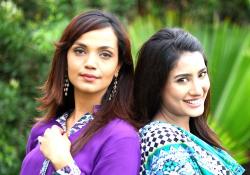 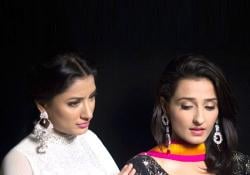 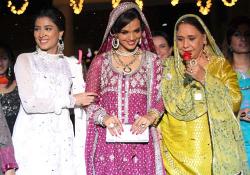 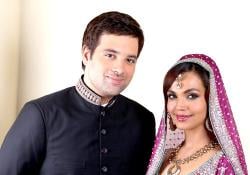 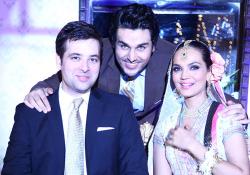 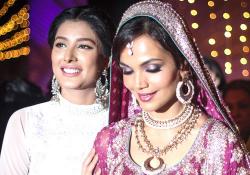 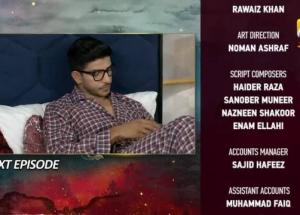 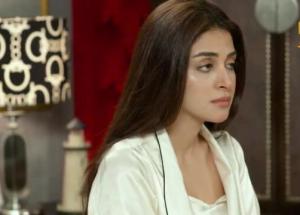 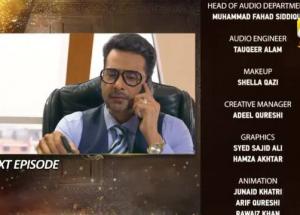 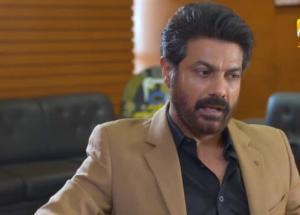 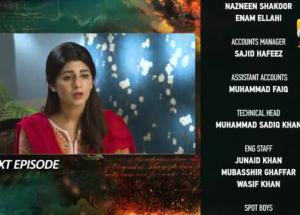 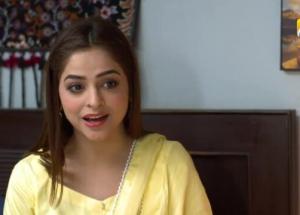