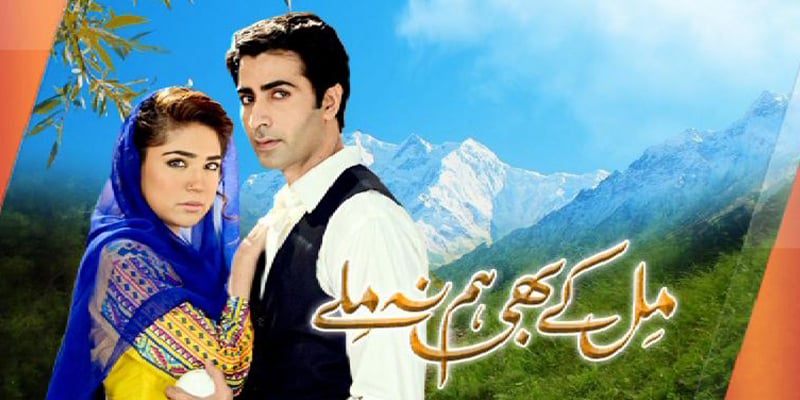 This is a soap highlighting issues such as Racism, Family honor, Male dominance, ruthlessness, rivalry between brothers over the issue of right and wrong. Syed Jalal-udin has two sons who have completed their studies from abroad. Their names are Syed Rajab Ali Shah and Syed Haider Ali Shah. Rajab is a shallow and narrow minded person who is not only ruthless but also treats women like a commodity. On the other hand his brother Haider Ali Shah is a complete opposite who is broad minded and knows how to respect women. Rajab Ali not only enforces extreme restrictions on his first wife but also on his sisters Mehrunissa and Zebunnisa. He and his father don’t want the two girls to get married as that would result in loss of pride and distribution of wealth.

Both the brothers do not get well along with each other and have frequent clashes. Both the sisters have become victims of this feudal system and the bungalow they are living has become a pure torture for them. Later another major character Zarina will enter both Haider’s and Rajab’s life. This is a war between good and evil between the two brothers and the clashes that follow, and as a result of this the two sisters and other characters that enter their lives respectively would have to suffer and pay and everyone’s lives will be affected as a result of this ongoing rivalry.