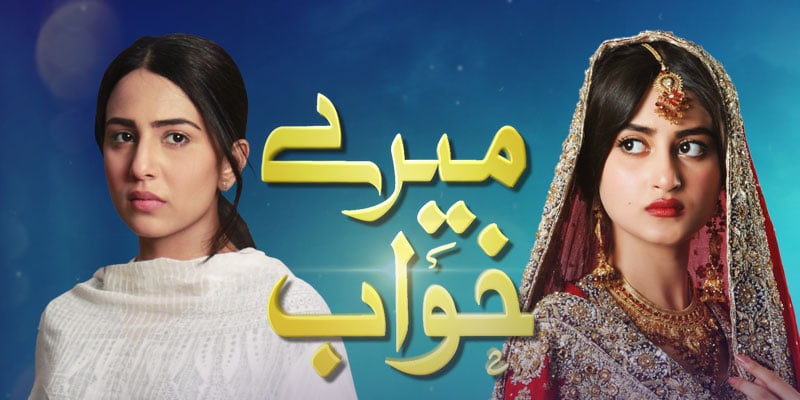 This is the story of a middle class family which faces the serious financially crises at that time when the only supporter of the family Waqar their elder son & brother expired in an accidental death and due to this incident wedding of his younger sister Neelam with his cousin Yousuf just got stopped. Neelam decided to support her family and demands Yousuf who loves Neelam so much to postponed their wedding so that she could do something for the betterment of her family, but Yousuf gets stuck in his ego and stubbornness and refused to support Neelam and the condition took a turn in a manner in which Yousuf had to merry Neelam’s younger sister Shubnam who was just like a sister for Yousuf.

Shabnum who loves her sister Neelam so much but as a result of this forced marriage. She started to ignore her sister, and this ignorance converts into extreme hatred when Shubnam’s husband Yousuf told her newly fresh bride at the very first night of their marriage that he got married with her just to take revenge from Neelam and actually he loves her still, and wants to get her in any condition and now this is the real purpose of his life, and so this serial becomes the eve lasting story of attachment, jealousy, revenge, sacrifice, dream and love.