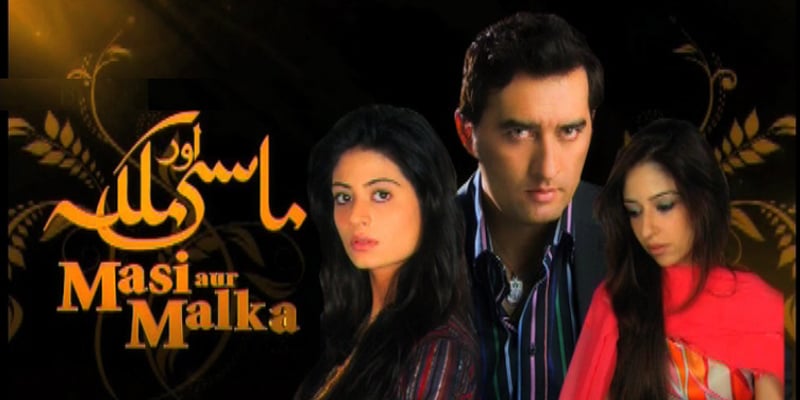 Samina was born as a daughter of a Massi but had always wanted to live the life of a Malika. She does everything possible to turn her dream into reality crushing everybody under her feet. She succeeds in her ambitions and gets everything she always desired.

But then it dawned upon her that her sweet dream was actually a nightmare as she did not expect that her plans could have side-effects. She began to lose control of the situation and her glass castle started to break up.

All the pain and sufferings she had caused to her near and dear ones, bounced back on to her, making her life worse than where she had started from.