The biggest entertainment event of the year, LUX Style Awards is back! Bringing all the celebrities under one roof, LSA 2017 is going to make history.

The 16th Lux Style Awards ceremony, presented by Lux to honor the best in fashion, music, films and Pakistani television of 2016, During the ceremony, LUX presented the Lux Style Awards (commonly referred as LSA) in four segments including Film, Fashion, Television, and Music. The ceremony will be televised in Pakistan by Geo TV. 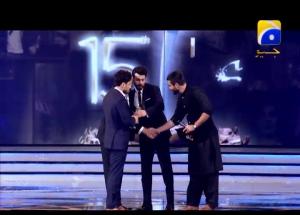 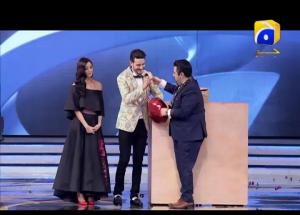 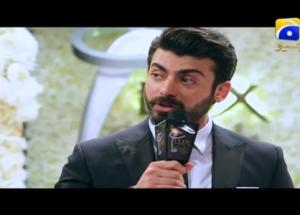