This is the story of a young and outgoing university girl, Sara Bhatti as Anju, who loves to choose what enthuses or inspires her. One fine day, she sees someone who awes her and she got so impressed by that person and starts thinking about him. Lately, she consecutively watches out for him.

Flowers of love begin to blossom and she goes and tells him that she really likes him and wants to marry him. Who is this person? ……He is a Jinn, being played by Aijaz Aslam as Hashim, who instantly defies her proposal saying that considering himself as Jinn, he is not in a position to marry her. But the girl goes rebellious and says that no matter what, she is going to marry him.

What is coming afterwards and what situations or events are paving the way for Anju? Will she be able to tie the challenging knot or something drastic is coming her way? 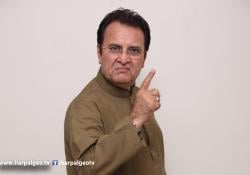 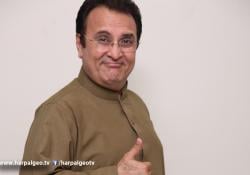 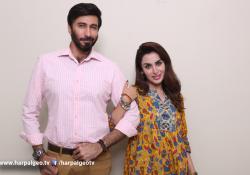 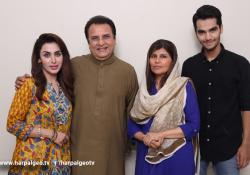 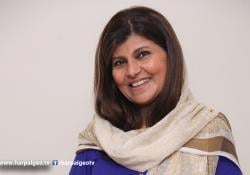 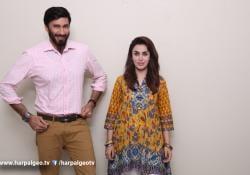 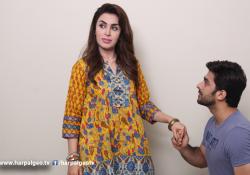 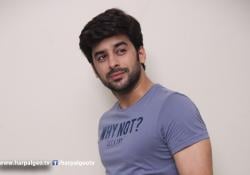 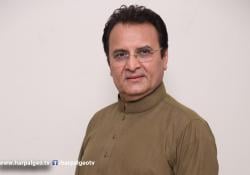 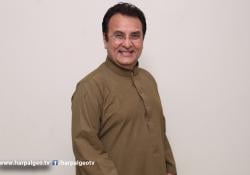 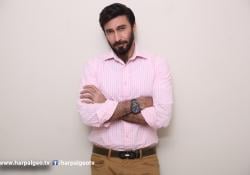 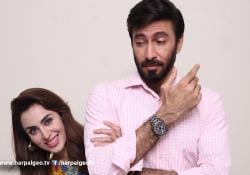 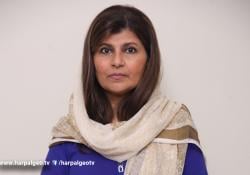 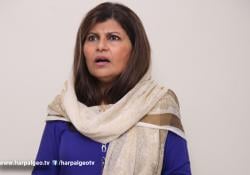 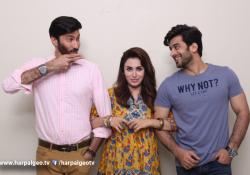 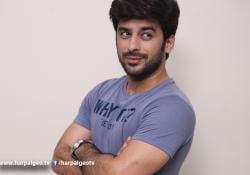 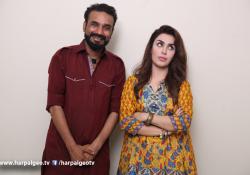