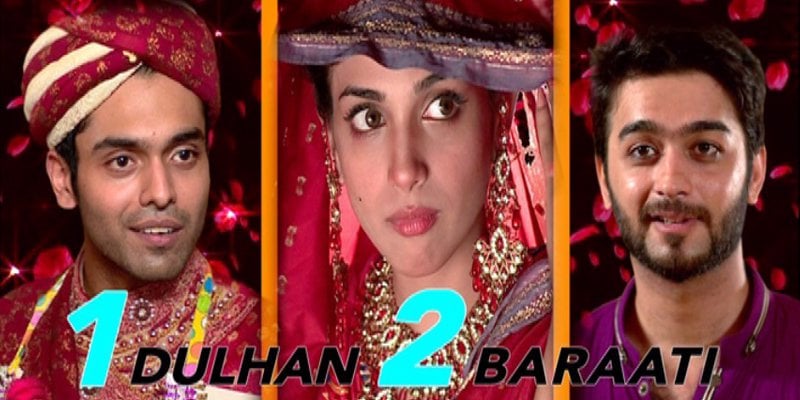 This is a light hearted comedy that is based on the wedding of Qutub Ali’s daughter Fareeda. The wedding preparations are on in full swing and Jaba’a (maternal cousin) is noted to be doing all her work. He likes her a lot but has never been able to express his feelings for her.

Once the wedding tent and decorations are set, all eagerly wait for the arrival of the “barat” and the groom. As “Salami” the groom’s side demands a new motorcycle and this news comes as a shock to the bride’s side. Since at that moment no such demand can be entertained a series of negotiations occur where on the side Qutub and Jamsheda Phuppo decide that Mustaqeem, (Bakery Wala’s son) will get the “Barat” as well.

Ultimately it boils down to have two “Barats” under one tent both agreeable to fact that they want to marry Fareeda, when she finally stands up for herself and claims she doesn’t want to marry both. She looks towards Jaba’a and states that she wants him as her life partner because of his sincerely and dedication!

Actors Yumna Zaidi and Wahaj Ali, both widely acclaimed for their unconventional roles in several drama serials, are sharing the screens together...

Geo Entertainment is delighted to announce not one but two new drama serials coming this month, titled Farq and Zindagi Aik Paheli. While both have...