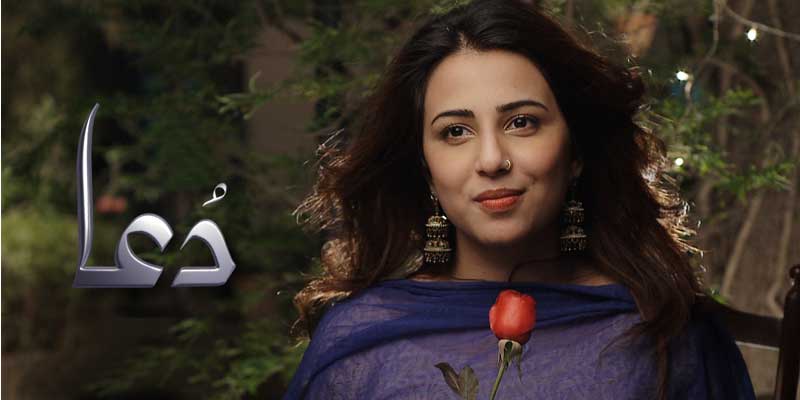 ‘DUAA’ revolves around the youth of our society who takes hasty/abrupt major life decisions without thinking about its consequences and then face life long regret and guilt over it. Javeria (Ushna Shah) a charming, pretty girl who is poverty-stricken live with her mother(Hina Khawaja Bayat) falls in love with Ashar (Daniyal Raheel), he belonged to an affluent, political family. They both get married without Ashar’s parents consent due to which his family didn’t except the marriage and the couple had to live on their own. Another character Shees (Junaid Khan) good friends with Ashar plans to marry girl named Anushay (Zainab Ahmed). The turning point comes in Javeria and Ashar’s life when due to a foolish fight, Ashar became extremely angry and pronounced divorce at the spot. Ashar feels the guilt, pain and loss afterwards so he requests his friend Shees  to marry Javeria, to make her halala for Ashar (ex-husband). Everyone is in a state of turmoil… Will Shees agree to marry Javeria when he was about to get married to the love of his life (Anushay)? Will Javeria and Ashar ever be able to get together again or are there any further bitter realities to be faced by all… 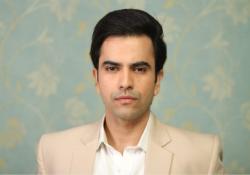 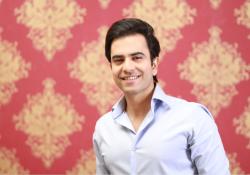 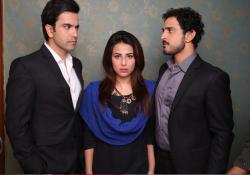 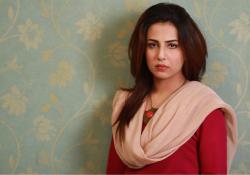 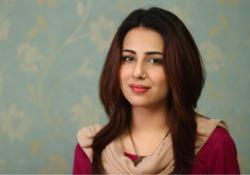 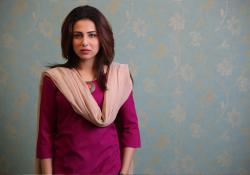 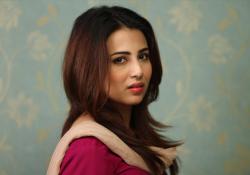 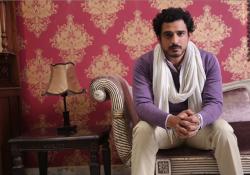 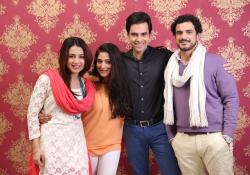 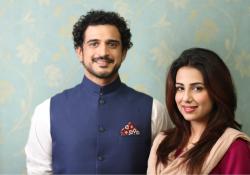 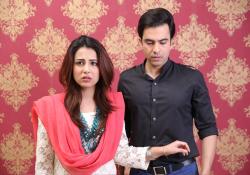 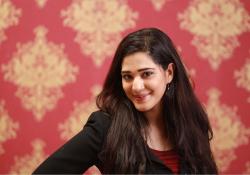 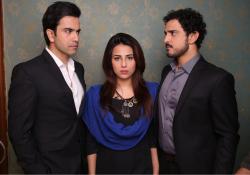 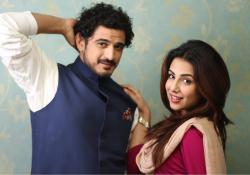 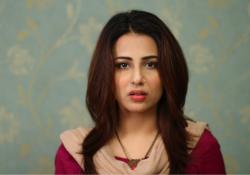 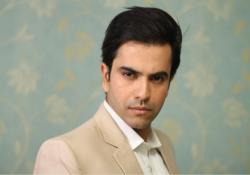 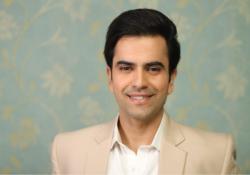 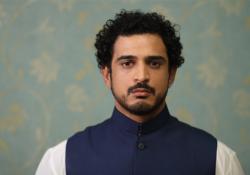 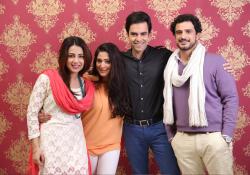 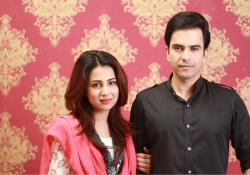 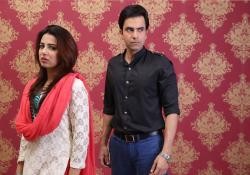 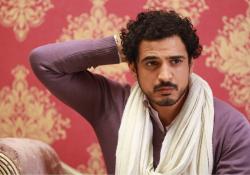 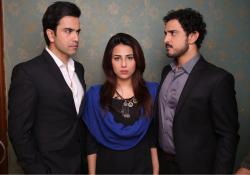