The sequel to ‘Azar Ki Aeygi Baraat’, ‘Dolly ki Ayegi Baraat’ revolves around the life, times and wedding plans of Azar’s cousin Dolly. After having had her heart shattered to pieces because she couldn’t marry the love of her life Azar; Dolly is now all set to do as mother ‘Saima Choudary’ tells her and marry Mushtaq, the guy her mother has chosen. Although Dolly is still unsure about Mushtaq, Saima is hell bent on making sure that Dolly marries him, simply because she can’t afford to let Dolly break off her seventh engagement!

‘Dolly ki Ayegi Baraat’ is a fun-filled comedy serial which also comments on Pakistan’s social class system and our prevailing attitudes towards it in a light-hearted way. 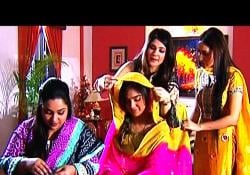 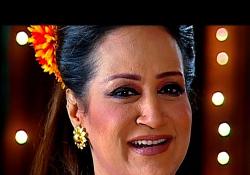 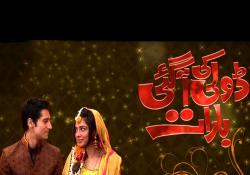 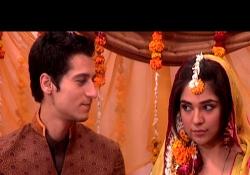 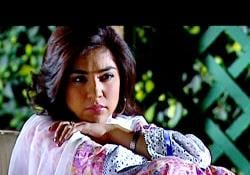 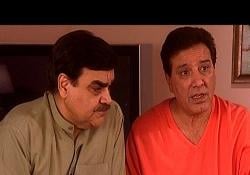